Sophie Bolen is set on a path to stardom 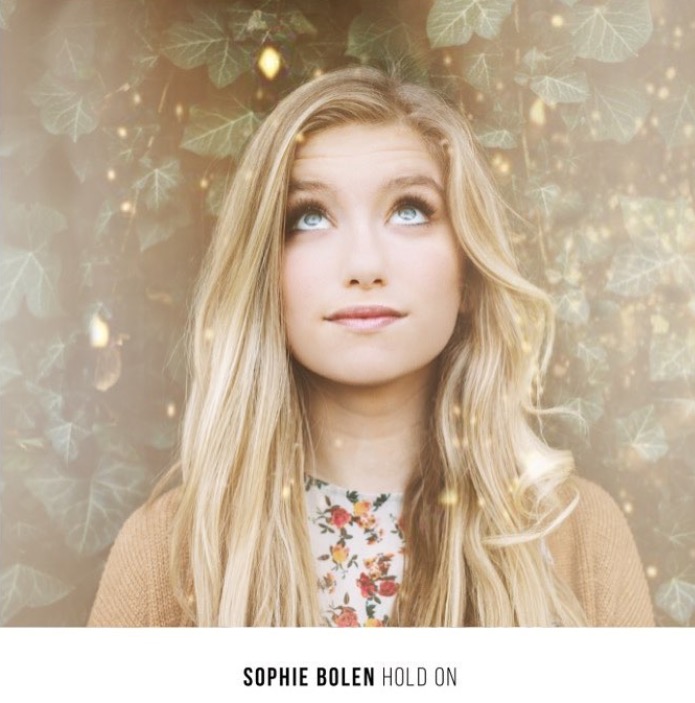 Junior Sophie Bolen has been involved in musical theatre since she was four years old. Her very first show was at FHC when they needed a little girl for Footloose, and she has been successful ever since.

“My mom saw that I enjoyed being in the show at FHC,” Sophie said, “and I am a creative person and she saw that I could be [doing musical theatre] for a while. And then, we took steps to better prepare me.”

Though she started out with a production at FHC when she was young, her mother signed her up to take classes and improve in her newly found hobby that later turned into a career.

“I caught the ‘acting bug’,” Sophie said, “and was advised to start taking classes, so I went to the Civic Theatre and then I started auditioning there.”

After doing musical theatre, through a connection at the Civic, Sophie began audition for acting productions. She auditions at all of the FHC productions, but does film as well.

“I didn’t know that people from Michigan could be in movies,” Sophie said. “I thought you had to be an established actress from California.”

A big part of being involved in theatre and acting is being turned down for a part. Those without a lot of experience would be devastated if they lost a part, or a very experienced actor would have a dented ego. Sophie, however, is neither. She is young, but experienced for her age and she knows how to handle herself if she is not chosen for a part she wanted.

“I get rejected for parts all the time,” Sophie said. “I audition constantly. For film, I am doing multiple auditions a week. The key to rejection is to audition, and then forget because half the time, you aren’t the right fit. I’m not looking forward to the call for film. For theatre, it hurts to get rejected, just because it’s community, and you know the people.”

Though rejection is just a part of the acting process, there’s more to it. Sophie has had the opportunity to work with new people in each new role she plays.

“One of my favorite movies I have done was the Christmas Bunny,” Sophie said. “It was so well put together and the people were great. I got to work with Florence Henderson and she gave me my first piece of advice: keep a cool head and a warm heart. I still use that today.”

A newer production that Sophie has been working on is The Horse Dancer. For this new movie, Sophie began working with Todd Maki, a producer, whom she had met from her other movies; however, this movie has a debut song that goes with it, called “Hold On.” This is the first time that Sophie has sung a song to be the cover of a movie and a new single.

“We meet together to explore musical ideas and help take them further,” Maki said. “A producer is a lot like a musical coach, who brings ideas to the table that she might not have thought of. She’s quite gifted and talented, making my job pretty easy, to be honest.”

This new collaboration with Maki and Sophie has not only helped expose Sophie to new ideas in the music industry, but has also created a new friendship between the two as they worked on the music for The Horse Dancer. Neither are in the business for the money; it’s simply what they love to do and they have enjoyed doing it together.

“We have accomplished a wonderful musical collaboration and genuine friendship,” Maki said. “I don’t enter these sorts of projects with any anticipation of worldly success, in terms of the usual desire for recognition, money or Facebook likes to project me to stardom. I simple desire to live true to myself, and Sophie is very much a part of that journey.”

Overall, though Sophie has a wonderful ability to act and and sing, and Maki just loves to produce his music, that’s not enough. To be able to make a hobby into a job, loving what you do is just as important.

“I really have a passion for this, Sophie said. “I want to make a career out of it because I enjoy it so much, but right now, I am just getting the experience I need.”