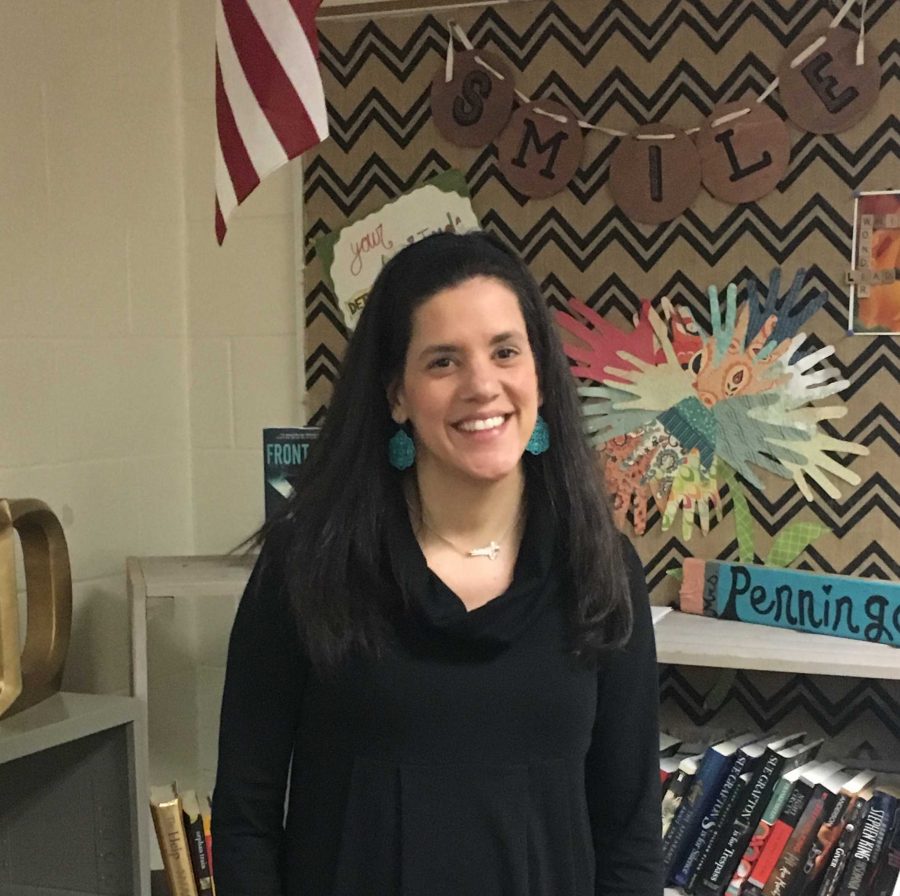 “A lot of students walk away from this class realizing that literature really offers more of an in-depth look at characters, and you can feel connected to them, angry with them, and they can really take over your mind, where a movie doesn’t really do that. [A person] can just watch a movie and let it go, but a book stays with you.” said FHC English teacher, Lisa Penninga.

Penninga has worked in the building of FHC for 13 years with each year tending to become more iconic than the last. For Penninga, the 2015-2016 school year was a highlight for her because she managed to do something that few teachers do: Penninga created a class. The relatively new English class, Senior Literature and Cinema, is designed for the student who doesn’t love English or reading, and is not sure about taking the more “vigorous, dense” courses offered at FHC. The class is set up with project based learning, where a student will read the book, do a project on the topic of the book, and then watch the movie version.

“[This class would be beneficial to] students that think they don’t love to read or doesn’t really care about reading and comes in and get to read different genres and see the difference between the movies and the books,” Penninga said. “I think there are a lot of students out there that always assume the movie is better, and that is just not true.”

Penninga’s goal for the class is to encourage more students to explore books and really pay attention to the details of the story, rather than just watching the movie and feeling like they understood everything. Penninga is trying to get students to actually read the book, rather than skim it or use an alternate source for the storyline.

For non-avid book readers, the general rule-of-thumb is that the book is better than the movie. This can be believed because by watching the movie, the producers and directors have done all the work for the viewer. The person watching the movie doesn’t have to visualize the surroundings or create their own unique images in their head. But for those who enjoy reading more, the freedom of being able to paint the pictures specifically for them is what keeps the reader coming back for more.

“I think most seniors walk away from this class realizing that the book is usually better than the movie and that it is fun to read and view both, then compare and contrast internally,” Penninga said. “If [the student] did want to take a lifelong learning class that teaches you to analyze literature and cinema and really look at the qualities that a book can bring to the table that are different than a movie.”

For seniors Rene Maier and Bryce Tittel, Senior Literature and Cinema is a must-take class for senior year. Rene and Bryce really enjoyed the project based learning that Penninga presented to them. For each book they read, they would do a project, themed with the book, and then watch the movie. A few books that are featured in the class are The Book Thief, Divergent, Twelfth Night, and she also does a unit on children’s literature. The project for Divergent inspired competitiveness amongst the students.

The expectations that Bryce had going into the class slightly differed from the actual reality of the classroom, but she is not disappointed.

“I didn’t expect there to be any projects in it. I thought we were going to just read the book and watch the movie, so I basically expected it to be [an easy class],” Bryce said. “But there are projects you have to do and you have to take the class seriously, especially with the books because the books and movies are very different.”

Bryce is surprised by how much reading skill she has gained by taking the class. As someone who never read prior to the class, she is surprised with how much Senior Literature and Cinema has inspired her newly-found reading habits.

“[The class has improved my reading skills] because we do Book Love at the beginning of class,” Bryce said. “This year, by myself, I have read four books, and in the past few years, I have read [none] on my own. I never read before I took this class.”

Rene and Bryce both feel that Senior Literature and Cinema has been a great experience for their senior year and encourage everyone to take it in the future.

“I feel like I have learned valuable life skills after taking this class,” Rene said. “I would advise everyone to take it because it will truly be a great experience for your senior year.”