Why does treating others the way you want to be treated have to be so hard? 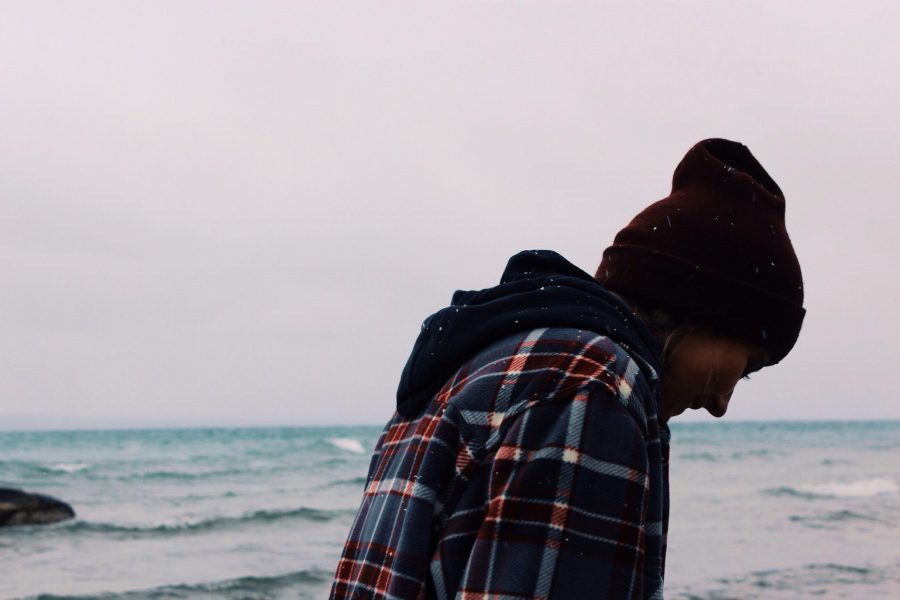 We live in a society where people are unable to voice their opinions and problems without being judged or discriminated against. Yes, your views on what you think is right should be your individual views, but other people are given the same right that you are and are able to express those views as well. But why is judging such a common thing? Why are people so focused on putting other people down for nearly everything that their peers do, and feel that these actions are okay?

Everyone does have their respective problems; whether you are facing depression, dealing with anxiety, fighting with your friends, or just having a bad week, in the end, we will all be okay. Every low has a high and every terrible week will eventually be followed by at least one good day or even a single good hour. There will be some happiness at some point. Everyone has their own problems, even the people that choose to judge you for yours, but what happened to the saying that was drilled into our heads when we were in grade school, when we were arguing with our older siblings about something insignificant?

Treat others the way that you want to be treated.

Why is that such a hard concept to master? It’s simple and straightforward, yet as we grow older the concept becomes harder and harder for people to master. With the society we live in, it’s hard to actively not judge people when we are constantly surrounded by it, forced to listen to people as they subconsciously judge one another. Although it is all around us, this system can be broken. You can stop judging people yourself and start treating them with kindness and respect even when the idea that judging is acceptable has become so natural.

Not only do other people judge you for your problems and the things that you do, but also the things that they hear about you and that is the worst of it all. It’s high school, and rumors are going to be spread, but it’s not even the rumors that are bad. It’s how people think of you after hearing these said rumors that makes the whole situation seem so terrible. If you choose to think of someone differently after hearing a rumor, it’s not okay. If you choose to believe some nasty thing that is said about another person, and don’t take the time to go up and ask them whether or not it is true, then there is still room to grow if you wish to uphold the idea of treating others how you want to be treated.