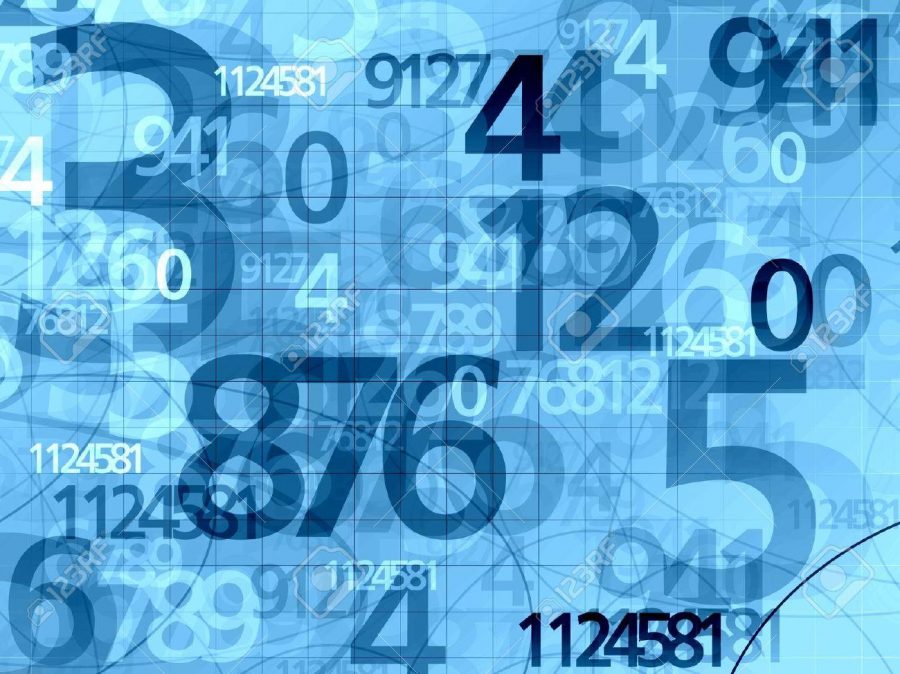 When I was a kid, numbers were a mystery to me. I didn’t understand what they meant or how they worked. Slowly, as I got older, I learned 2+2=4, and then 2*4=8. The older I got and the more I learned, the more I began to realize that numbers were not just a thing we used in math class. They were no longer just a measure of time or my least favorite subject. I had found that numbers were beginning to define me, and for a long time, I let them.

I allowed myself to be defined by my age. Allowed people to tell me that I was too young to dress a certain way. They tried to restrict how I wanted to express myself through my clothes and my makeup. People have told me, and continue to tell me, that I’m too young. I have let people’s beliefs that I need to act a certain age to be independent affect me. How is it that people think they should judge people based on their age and not their maturity? And I’m only one side of the spectrum. People get judged all the time for being too old to live their lives. Too old to be athletes, to old to live alone.

With the recent exams and new semester, I know I’m not the only student who has felt the pressure from grades and GPA. Whether you put the pressure on yourself or it comes from an outside source, you can’t deny it’s there. The numbers supposedly say how smart we are, where we should go to college and what we can do with our life. We struggle to bring the numbers up as high as we can no matter what it takes.

But the pressure isn’t just in school. We are bombarded by numbers no matter where we look. Every time we open our phones we are hit with a wave of numbers that try to define us. From streaks on Snapchat to likes on an Instagram photo, we are pressured to get higher and higher numbers. We feel accomplished when we get a certain amount of likes or hit a certain streak. But it doesn’t last, as soon as you get a number it’s no longer high enough.

It doesn’t matter where you are anymore or what you’re doing, numbers are suffocating you. They push into your life at every turn. But it’s up to you whether or not you let the numbers affect you. I can’t change the fact that numbers will always try to define me; however, I’ve learned that it is my choice whether I let them.