The following is a questionnaire with Robbin DeMeester about the upcoming spring musical, Little Shop of Horrors. 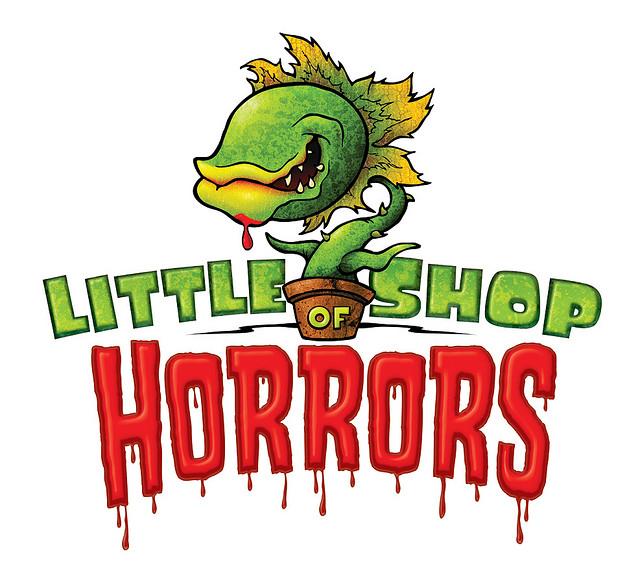 How would you describe the enthusiasm for the upcoming musical?

I think the students are very excited because it is a show that many of them have not heard of, so they’re apprehensive as to how things will play out. Overall, everyone is really excited that this is more of a high school feel show, as opposed to a little kid show, which will be something new and nice. There is a large amount of enthusiasm, and the show is going to be more mature.

How are students preparing themselves?

As usual, we’re doing the preparation where students are learning music, dance numbers, acting, and blocking. This year, I am bringing in a dialect coach so we can have the ability to do the Eastern United States dialect, which is a mix of New York, New Jersey, and Boston.

How rigorous are practices?

As of right now, the kids are going to vocal, dance, and acting rehearsals. Depending on the cast members, students are practicing nearly every day for about one and a half to three hours for five days per week, depending on the role. The lights and sound are designed by adults, which will then come in and execute those dynamics. People are building the set with Laura Stiles, as she is in charge of the set construction. In terms of technology preparation, that won’t begin until early March. Overall, everybody is busy learning all the things they have to learn to put it up on stage.

What do you expect from students when they are preparing for the musical?

Leadership. They need to be at rehearsals on time and ready to work. I require the students to sign a code of conduct in regards to the use of any substances that are not permitted. I expect camaraderie and respect for one another, as well as the desire to work hard for a common goal.

I chose the Little Shop of Horrors because I wanted to get away from the “kiddy-likea�� shows that we have been doing. I liked it because it was dark comedy, and I thought it would be something great to introduce to our high school audience, who don’t know a lot of musicals, typically, to something that is new and different, like with what we did with Once Upon a Mattress a few years ago. I feel like it’s my job to educate not only actors and crew members but also the audience on shows that they may not know about. I thought it would be a fun show for our school and our community at large to see, and for actors and crew to be involved in, especially with the large plant that we’re renting. I felt like we needed to shift from the princess theme, as well as the damsel in distress. The show focuses on characters other than those, like the little “nerd guya�� who raises the flytrap.

I think it’s going to be really cool for the audience to see the actual growth of the plants [that we rented]. The plant begins at about two feet tall, and another is about five feet. They can be worked like puppets, as there is a little mechanism behind it, but the largest plant that we have could run the span of about 16 feet wide and 12 feet tall. The whole idea of the show is exciting because it is different. Nobody in the Forest Hills schools has done it, so I like pioneering a show where everyone who comes, typically, doesn’t have anything in mind, except for seeing the movie of what it is going to look like staged, because then we have free license to make it our own, which is really, really cool.