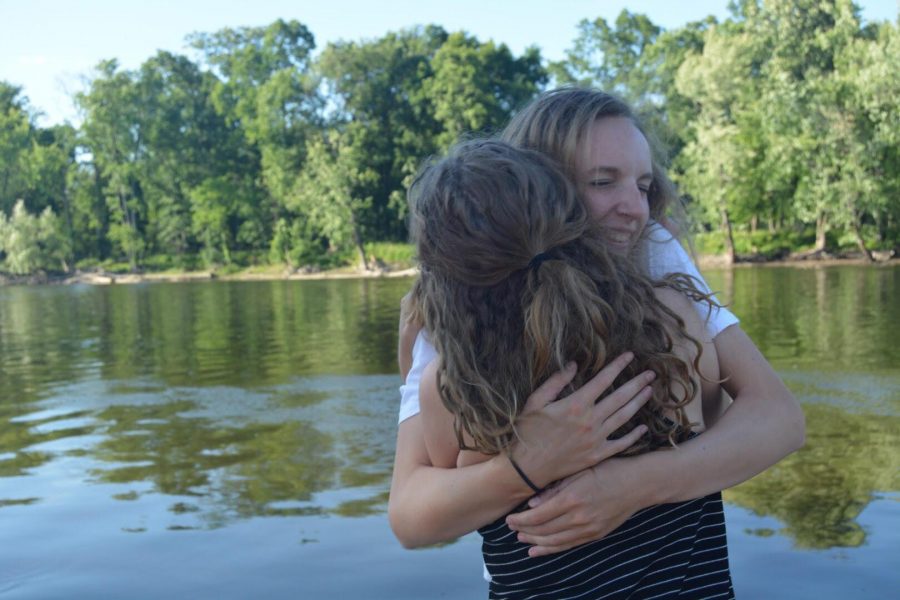 We fight, we cry, we forgive. The steps to resolving conflict – they seem relatively simple. Yet we can fight for months, we can cry for years, and forgiveness can turn from an expectation to a lost hope in a matter of seconds. However, out of the three “steps” to burying the hatchet, forgiveness lies on a completely different spectrum.

Fighting and crying are definite; eventually, even after the longest time, they come to an end. Final arguments are screamed across the room, a dehydrated body sputters out one final tear – both of these things come to an end. Forgiveness, however, is ambiguous.

Following a conflict, we are faced with a choice: to forgive, or not to forgive. In most scenarios, the words, “I forgive you” roll fluidly off our tongues. But once in every long while, the decision on whether to put the pain behind us is not in black and white; it’s every shade of gray in existence.

While someone may be doing everything right, everything they can do in their power, it still might not be enough. This is something we wrestle with; we feel guilty when we know they are trying their best, but we know deep within ourselves that their best will not be enough to satisfy our emotional needs.

The whole concept of not being good enough for someone even if we are doing our best is terrifying, there is no denying it. While it may seem pessimistic to assume that someone’s best won’t be enough for our personal needs, it’s a fact that sometimes, they won’t be enough. It doesn’t make us rude or ruthless; simply put, we need to learn to put our needs in front of others. By understanding that some people’s best are not enough to satisfy what we need in terms of support, we have a better comprehension of what we actually need.

Someone who is trying their hardest to live up to our doesn’t deserve to be kicked to the curb. While they may not be a valid support, they can be someone we deeply care about. I personally believe in giving recognition to those trying to make up for mistaken words or brutal arguments.

It’s difficult to know when someone’s best isn’t good enough. Often, it makes us feel worse than they do. It’s not easy to know that they will never be enough to provide what you need no matter how hard they try, and it makes us feel like high-maintenance people with crooked priorities.