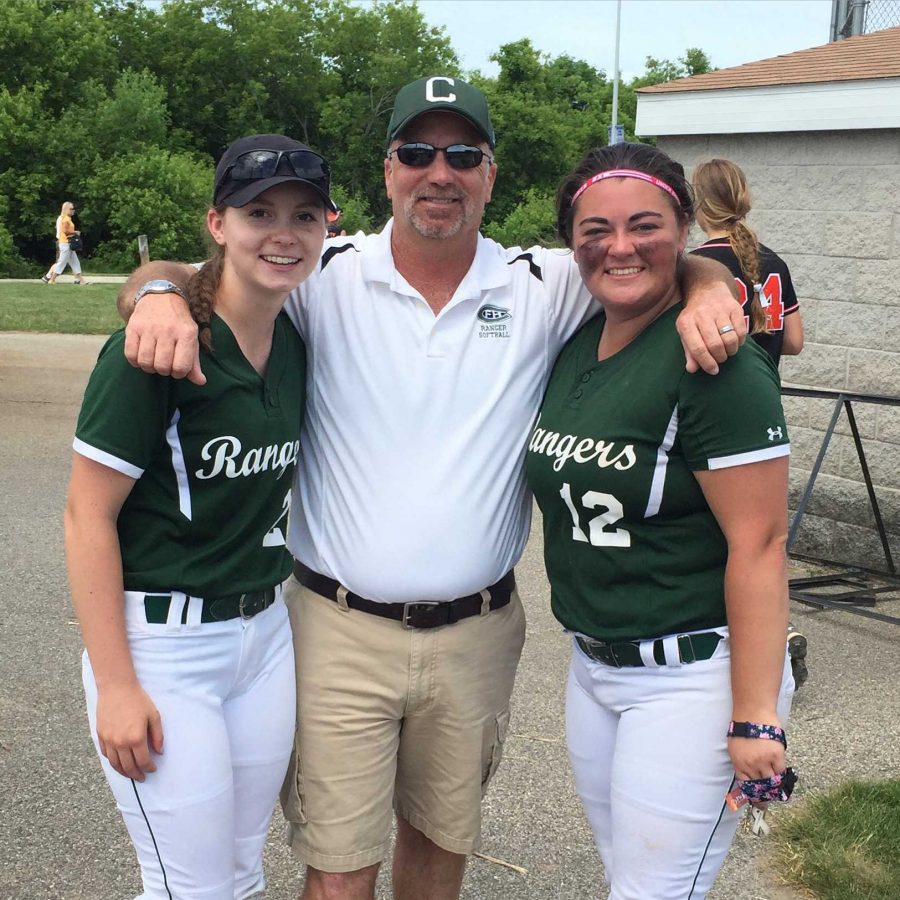 As the 2017 high school softball season is about to begin, I’ve finally come to the realization that one of my best friends is not going to be playing with me. I have known Mya Herman for years, and I was only able to play with her for one high school spring season due to her graduating. I will miss her more than I can even explain this year and for years to follow.

I met Mya while she was a freshman in high school and my dad was coaching the softball team. I used to go to as many of the high school practices as I possibly could, and I got to know Mya very well. We got along from the very beginning and I looked forward to playing with her for her senior year when I was a freshman last year. It felt like the shortest season ever and seeing it end was heartbreakingly difficult.

I will always remember when she and I were playing a game at Jenison High School and it was about 35 degrees outside. I was pitching and my hands were numb, despite the heat warmers resting in my pockets. Mya saw that I was freezing and she came up to me to rub her hands against mine to try and warm them up. She always treated me like a little sister and I wish I could have had even just one more season with her.

The final game we played together was one of the saddest games of my life; I didn’t want her to leave, but even though it was the last game we played together, I am grateful for all the times she has helped me out. Despite the fact that she is not playing with me this year, I look forward to her coming to as many of the high school games as she can this year, because the season, while it will still be great, will not be the same without her by my side the whole way. Her support has never wavered, even when I have had a bad day or gotten hurt. I’ll never forget the times we have played together or the times where she has caught for me. I could not wish for a better softball friend, and I hope to see her very soon at my games.