The Central Trend • May 1, 2017 • https://thecentraltrend.com/17533/opinion/columns/detroit-lions-draft-day-defense-wins-championships/

The 2017 Detroit Lions draft class is looking good in comparison to recent years. An interesting first pick will surely prove to be a valuable investment.

The Detroit Lions front office has always been like a box of chocolates during draft time; we never know what they are going to get. Whether it is a well rounded player who will compliment the roster well and cause all sorts of problems for the opposition, like Ndamukong Suh, or a no name kid with a lot to prove, like Ezekiel Ansah, it has always been an interesting and nerve racking show to watch. This year, however, Bob Quinn and Martha Ford made a pick that will surely prove to be a valuable one in the long run, helping to fill in a much needed void in the team.

With only one proven tackler in the entire core in former Temple player Tahir Whitehead, the remaining names have yet to step onto the field and prove themselves as players. Paul Worrilow, Detroit’s free agency pick up from this off season, has been utilized as a special teams player only on the Falcons in previous years; the 26 year old is hard hitting and loves to play downhill, but still needs to establish himself as a starter on the squad. That leaves names like Thurston Armbrister, Nick Bellore, Brandon Chubb, and Steve Longa to battle for the rest of the remaining minutes. This is where the newest Lion comes in.

Detroit selected former Florida LB Jarrad Davis as their 21st pick in the 2017 draft, and although I did not know much about him at the time, I was happy to see that they catered to one of the team’s biggest needs right off of the bat. Davis was clearly not the most talented pick available, at the time, but offered a great deal of character and potential to blossom wearing the blue and silver that GM Bob Quinn did not want to pass up. Detroit was originally considering a more explosive and raw talent in former Alabama LB Reuben Foster, but rotator cuff surgery this past winter was a major turn off for the Lions. Foster was also on location when a triple shooting occurred in a club in April. Either way, they chose integrity over talent, something that Bob Quinn considers to be a key part of examination when drafting a player. 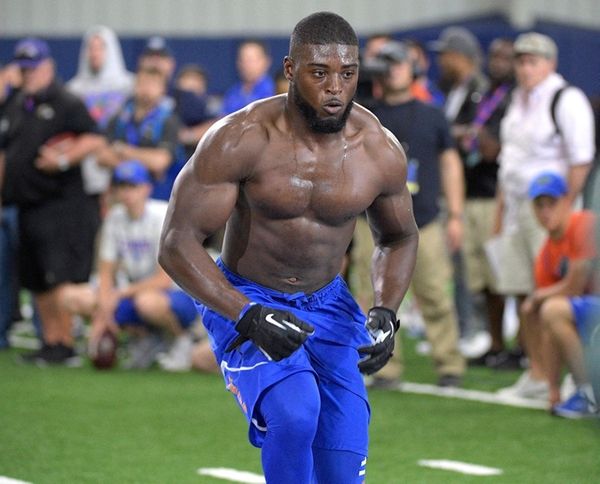 Quinn knows, however, about him as a player out on the field and will be looking for him to hit the ground running this off season and become that all encompassing middle linebacker that the blue and silver need.

The GM is spot on with his stance. Locker room culture is a major part of any team in the NFL, and Detroit needs to create a winning mentality and culture that will get them to the playoffs year after year. They also need a bruising open field tackler who can really lock down the box and keep the run from bouncing deep into the secondary. 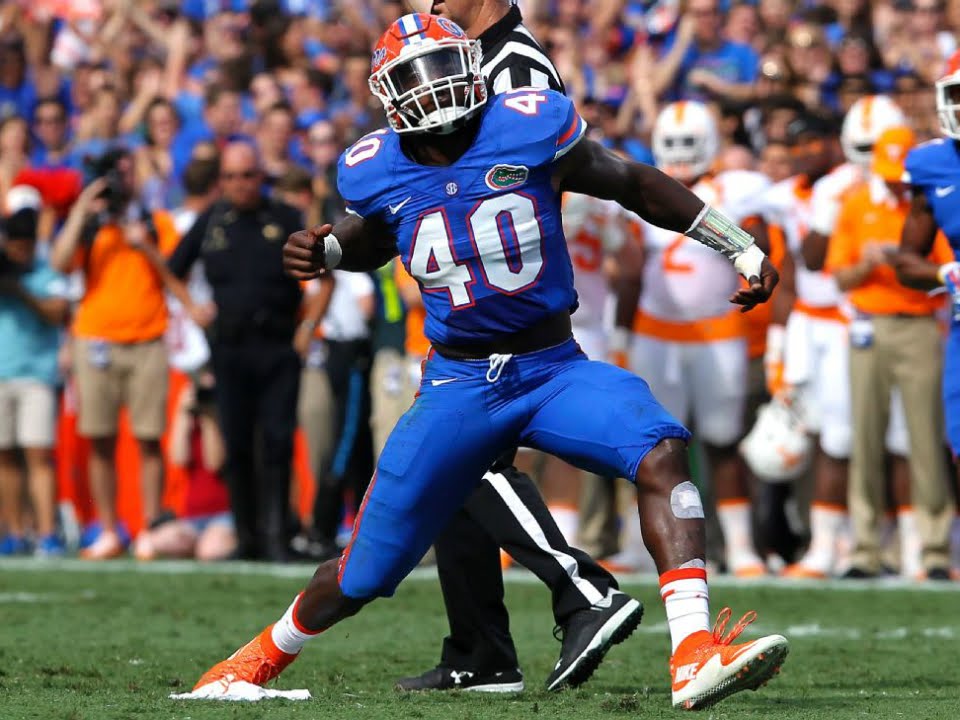 Detroit still has a lot of work to do this off season. They have a franchise quarterback in Matthew Stafford, who still needs to prove himself after a long stint wearing the blue and silver. Stafford is still considered very unproven, yet talented. It’s time for the Lions to step up, stay healthy, and take some names in the 2017 season. This year’s draft class has looked fantastic thanks to some great picks by the front office. Hopefully things will piece together perfectly for another run to the playoffs, continuing to chase that distant super bowl ring that every fan has always dreamed of.