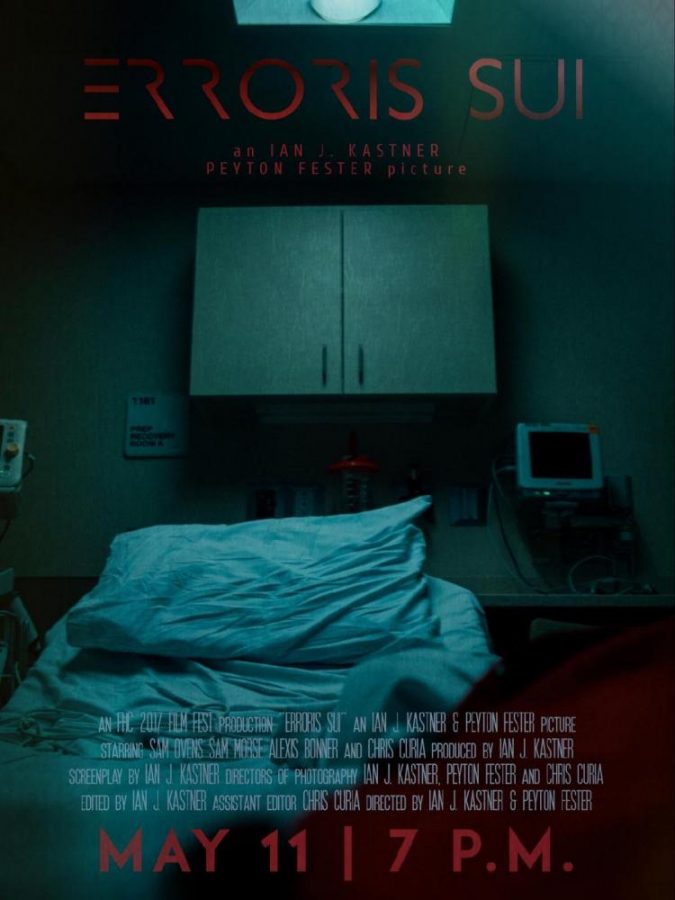 “Tensions between two brothers is intensified by the passing of their successful father who has left a large sum of inheritance money.” – Ian

3. What inspired the storyline?

“Ian was the brain behind the script. I just helped him fine-tune a few of his ideas before we really got rolling.” – Peyton

“I was inspired by a death of a friend and my own emotions that poured out following his passing.” -Ian

“A message of things aren’t always what they seem to be.” – Peyton

5. How is your film different from others being shown?

“My film is personal and intriguing while still getting to the point. We worked very hard and tirelessly to get the shots we have, and I think everyone will be presently surprised at what they see.” – Ian

” We filmed in some low lighting which really adds to the eerie feel. The incorporation of light in this movie is pivotal to describing the mental collapse of some characters. The film score only adds to the drama and fits perfectly if I do say so myself.” – Ian 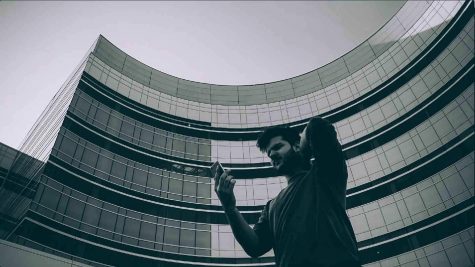 “We selected some of the best actors we could think of. Our two lead roles are Sam Ovens and former FX student Sam Morse. You really can’t get much better than that — they have a lot of chemistry and they are just very good in front of the camera.” -Peyton

“One of most intense and riveting short film they’ll ever watch.” – Peyton

9. What was your favorite part of the creation process? “My favorite part was writing the screenplay. I wrote this story originally when I was wide awake, trying to fall asleep at 4 a.m. when I was 16. I made improvements to it over the years and waited till I thought I had a good audience and I was capable of capturing such a complex idea.” – Ian

10. How do you hope your audience will react? “I just hope people come. If they do, I hope they leave with their jaws on the floor. I also hope this film sparks a discussion of the morals and lessons we were trying to portray.”-Ian

“I just hope they love it and appreciate all the time it took to make this film.” – Peyton