The Central Trend • May 18, 2017 • https://thecentraltrend.com/18233/showcase/novel-13-reasons-why-shows-the-importance-of-suicide-awareness/

Novel 13 Reasons Why shows the importance of suicide awareness 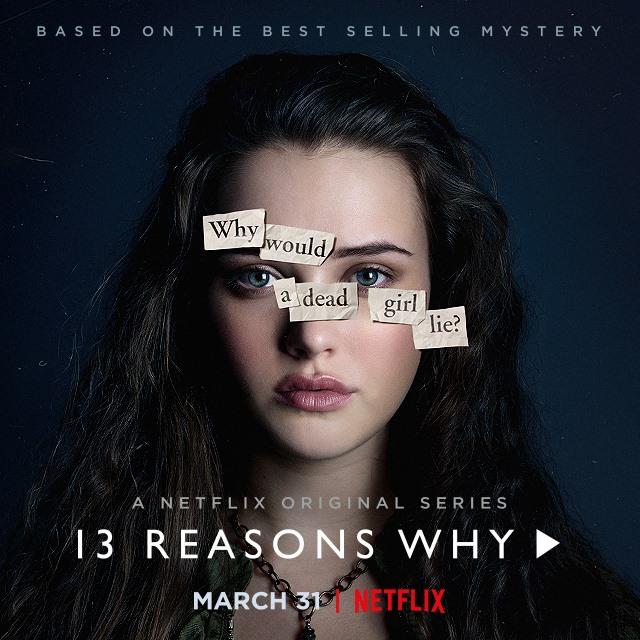 When I read a book, I look for a story that draws me in from the beginning and doesn’t let go until the last word written. 13 Reasons Why is a breathtakingly powerful novel that changed my perspective on the way I interact with others.

Hannah Baker is dead, and just now sharing her story through the distribution of cassette tapes. Each person will receive the set of 13 tapes in their respective order and then are instructed to pass them onto the next person on the list. On each of the tapes, Hannah recorded why that particular person caused her to kill herself. The book is told from the perspective of Clay Jensen, one recipient of the tapes. 13 Reasons Why is narrated by both Hannah Baker and Clay Jensen, which lets the reader read the transcript of the tape Clay is listening to, then also know Clay’s reaction while he is listening.

13 Reasons Why is entirely captivating from beginning to end. I read from cover to cover as if my hands were glued to the book. The story is so realistic that it makes you think, think, and continue rethinking the words you have said and the words you plan to say to both your friends and strangers. The cassette tapes featured in the book come alive, speaking the truth of Hannah Baker, and other suicide victims who needed an outlet. The impact that is left with every word that is written can’t be seen on the outside, but continuously felt in my conscience.

With the talk of the new Netflix series that was released recently, that is based on the book, the novel has become more popular, and is bringing much-needed awareness to the subject of suicide.

13 Reasons Why is a must-read for all teens and adults alike, that are hoping to enlighten themselves on the subject of suicide and are also looking for a novel that will leave them thinking.