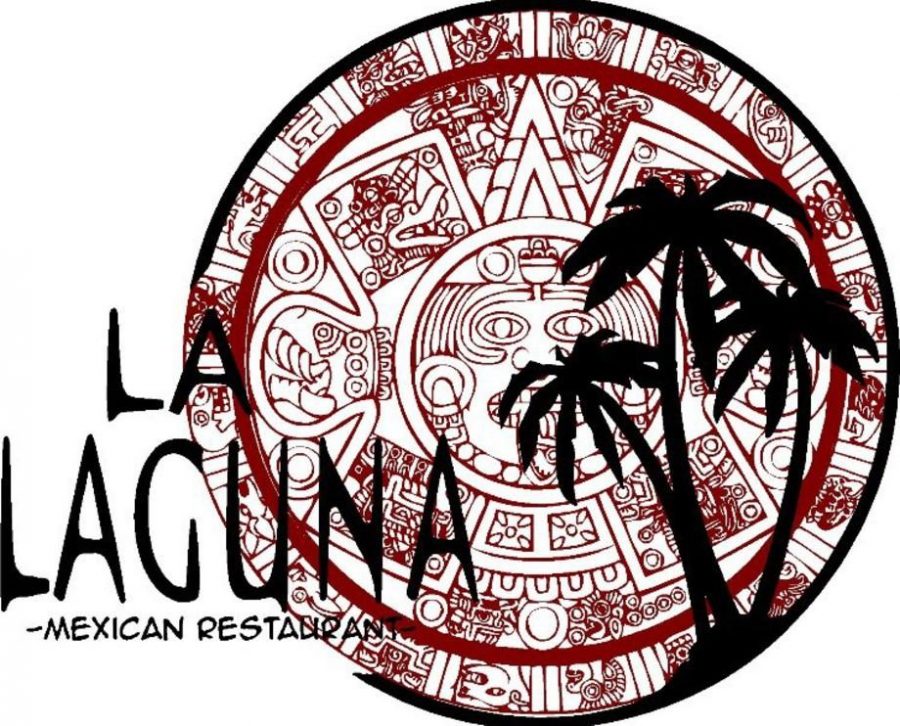 The outside of La Laguna did it no justice. Built in the rundown and now under construction strip mall next to Culver’s, the exterior looked a little sketchy, with a large white sign advertising “La Laguna” on the side of the building. I started to have second thoughts as I approached the restaurant; however, La Laguna is just another example of why you shouldn’t judge a book by its cover.

Inside, the restaurant had a diner feel, walls plastered with signs advertising fresh tamales. We were immediately seated upon walking in, deciding to sit outside in the sun. Not long after we sat down, a bowl of warm tortilla chips and salsa arrived, and our orders were taken. Within ten minutes our queso and tacos had arrived also, and we began to eat. My tacos were some of the best I’ve had recently, with warm, freshly fried tortilla shells and tasty ground beef. The queso was slightly sweet, with chorizo sausage chunks and a hint of spiciness. For dessert we had fried ice cream: a large scoop of ice cream battered and flash fried, then placed on a warm tortilla and smothered with whipped cream and chocolate syrup.

Overall, La Laguna is some of the best authentic Mexican food I have had in Grand Rapids. The service was fast and the food was incredibly delicious. The menu consists of standard Mexican food, ranging from tacos to wet burritos, all reasonably priced, and they also have some specialty items, like fresh tamales.