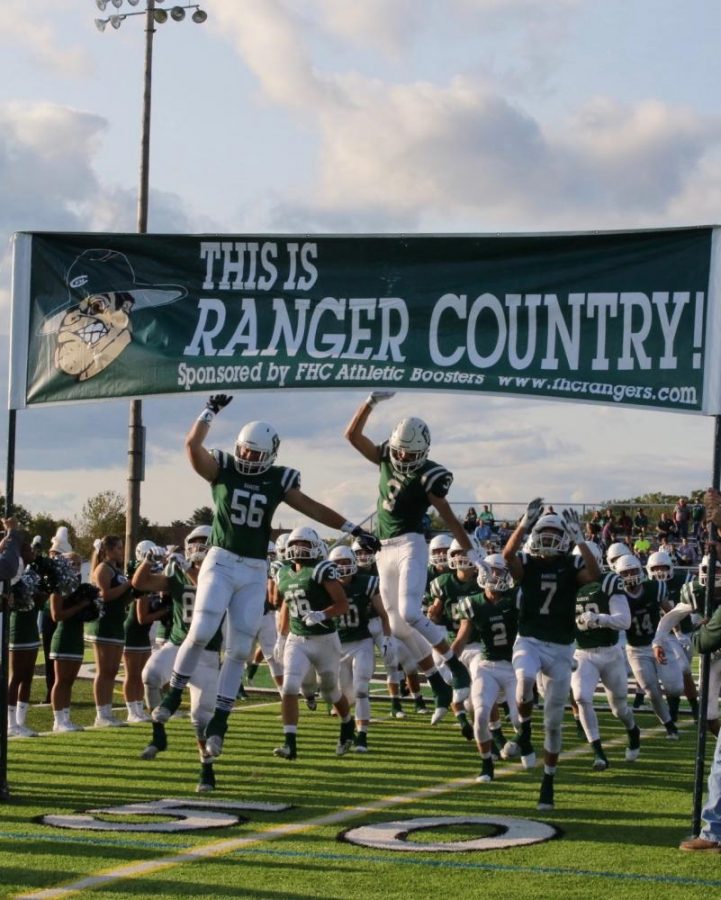 Last week against Lansing Everett, West Ottawa threw over 60% of their offensive snaps and carved the Everett secondary for a 25 point victory. The Panther offense is fueled by 6a��3, 180-pound wide receiver Xavier Wade, who also excels on the defensive end. His down field threat will need to be nullified by the Ranger secondary if they want to have success this week.

Be able to beat the cover three:

The cover three pass defense can be effective but has many flaws. Being able to throw the ball down the seams and in the flats will be incredibly effective in the passing game Thursday night. After only throwing the ball a handful of times against Jenison, this week can be a big confidence boost, and tell tale test for what the air attack will look like all year.

Stay consistent with the run game:

Despite what is said above about the passing game, consistency from the Ranger running backs and quarterbacks in the rushing game will be huge. It will allow quarterbacks Jace Thornton and Luke Majick to have play action in the back pocket, as well as keep the defense in the box, really making the pass game available to them as the game moves on.

Key player of the week:

Senior cornerback Kade Shomin’s role is especially inflated due to the success of West Ottawa’s offense with Xavier Wade. If he isn’t man to man with Wade, the Ranger will turn to senior Bryce Clay and over top safety help to lock down the deep threat. Whether or not Kade is directly on Wade, it will be huge for him to lock down whatever receiver he is assigned to and be able to use that playmaking ability.