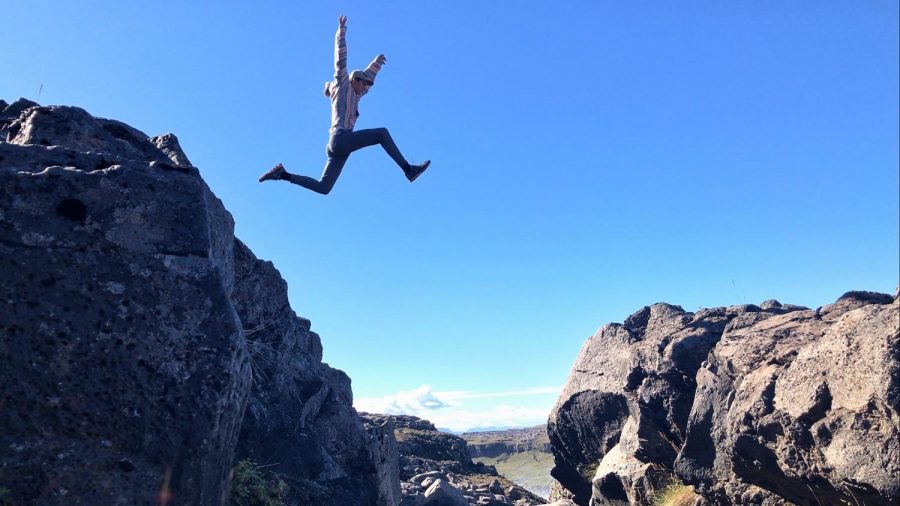 Traveling out of Grand Rapids is one of the most common summer activities for students at FHC. Some students and families travel to places near such as Empire or Mackinac Island, while other people travel to other parts of the country and the world. Junior Ryan Talbot had the opportunity this past summer to travel out west and to Iceland with his family. Traveling, he was able to partake in something he loves while exploring the world outside of Forest Hills.

Ryan spends a lot of his time practicing parkour and flips. He got involved with flipping about three years ago and joined a gym to help himself develop his skills.

“I saw a video online, and I just decided it would be cool to learn how to do parkour. Then I went to the gym and learned to do flips,” Ryan said.

While traveling around the national parks and mountains, Ryan decided that the terrain he was trekking would be a good spot to show off some of his tricks.

As well as traveling to the western part of the country, Ryan and his family also ventured outside of the United States and made their way up to Iceland.

“I traveled to Iceland as well. I went around the whole island and did more flips, more photography, more videoing,” Ryan said. 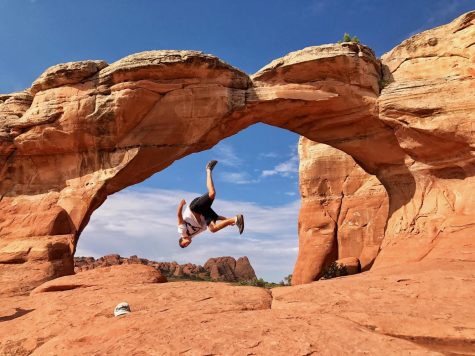 What makes doing parkour and flips out west on rocky grounds unique instead of the gym or in grass is that there is a greater risk of becoming injured due to the lack of support on the ground.

“In the gym, you don’t really need to worry about getting injured because there is padding pretty much everywhere,” Ryan said. “But outside, you need to be really careful and not do your hardest trick.”

Ryan hopes to do more traveling in the future and get more photos and videos taken of him doing parkour and flips in new and unique places.