Five and Filled with Questions 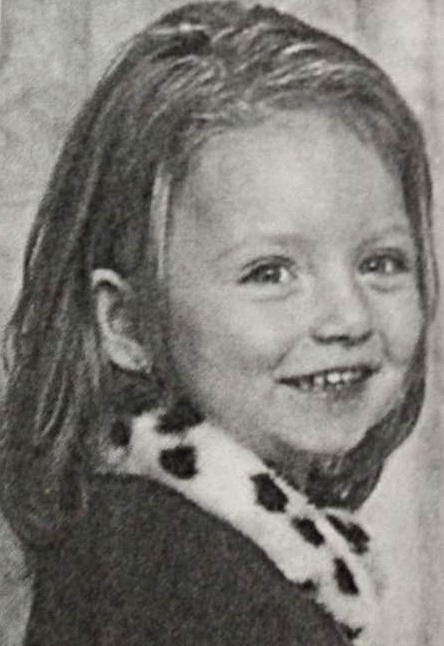 She was five years old when she noticed the difference between her classmates and herself. She did not talk much aloud; however, in her mind, her voice was as loud as a volcano erupting, trying to be heard. A five-year-old should not be told to quiet their voice just because they held different views. But why did no one else notice that she was being confined? she thought. Coming to the realization that she was the only one with her voice being held captive caused an uproar of questions stirring in that mind of hers for only her mother to answer.

One day she came home and asked her mother, “Why do they look at me funny? Why am I different to them?” Shock and sadness swam within the mother’s eyes. She felt conflicted on what to say to the child. After all, she was only five; she could not comprehend the truth. “Baby, never care how other people look at you, never, ever, be embarrassed to be who you are. Be proud of what you are and where you come from. Please do not ever forget this.”

“Baby, never care how other people look at you, never, ever, be embarrassed to be who you are. Be proud of what you are and where you come from. Please do not ever forget this.””

The next day, the little girl went to school like any other normal child, but the bullying did not stop. But the difference between this day and all the others before it was the fact that her mind was not consumed by the one simple question that had swallowed her up every day previously.

As the she grew older, she finally figured out what made her friends turn their heads as she walked down the school hallway, ignoring her. Her mother may not have given her the true answer the years before, but she did not need her mother to answer that question because deep down she knew the answer.

Religion is an important aspect in many lives, and it plays a pretty big role in mine. I never thought that what I believed in would have such a huge impact on my life. I have had friends who stopped speaking to me because they fear me after learning my religion. I have been in multiple arguments defending my religion with people of all ages, from adults to peers. I have spent many days wondering why: Why am I profiled, portrayed as something I am not? All of this trouble, just because I am Muslim.