The Radar with Emily Obermeyer: Kicker 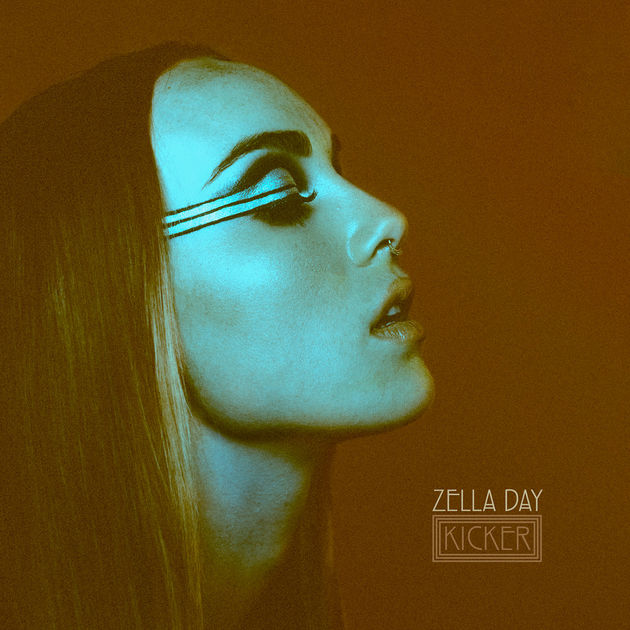 For Fans of Fleetwood Mac and Lana Del Rey

Does an artist signed to a label owned by Disney have the ability to make it big? For new artist Zella Day, I would argue that she has the capability to find mainstream popularity far beyond the Disney audience. In recent times, Day has found great success in movie and TV soundtracks, and she has also found a following in her cover songs that have gained millions of streams. Beyond her work in mainstream media, Zella Day’s debut album, Kicker, is a great launch to her career.

Zella Day Kerr is a singer and songwriter from Pinetop, Arizona. This small town of fewer than 5,000 people has influenced her song style, lyrics, and videos. Her 70’s-inspired indie pop has a unique sound that no other modern artist offers. Day brings forward an old folk sound with a modern twist.

Southwestern influences are scattered throughout her debut. The songs “Jerome” and “The Outlaw Josey Wales” seem to describe stories of the wild west in a very artistic way. These songs transport you into old times as if you were traveling there in a time machine. But along with the lyrics, the tambourine and guitar present only add to the theme of these songs.

Other songs tend to provide a more indie-pop sound. “East of Eden,” and the most popular track on the album, “Hypnotic,” provide top 40 material. Her other radio-friendly songs “High” and “Mustang Kids” have been featured in several popular TV shows, such as Teen Wolf and Riverdale.

Her unique and emotional voice is incredible. Both “Jameson” and “Ace of Hearts” are remarkable tracks that have the capability to take your feelings and shatter them into a million pieces.

The placement of “Compass” as the last track is absolutely flawless. There is not a better song to close out the album with, perfectly concluding the track list. I have to say, this is definitely one of my favorite songs on the album. The lyrics and vocals are absolutely beautiful and soothing.

Kicker is a fantastic album with a sound unlike any other current artist. I would highly recommend this album to anyone looking for a pop-folk infused sound. Zella Day has the capability to provide a notable genre to a wide audience. Make sure to keep your ears open, for you have probably heard a Zella Day song on your TV and have not even realized it. And trust me, she is not going anywhere.