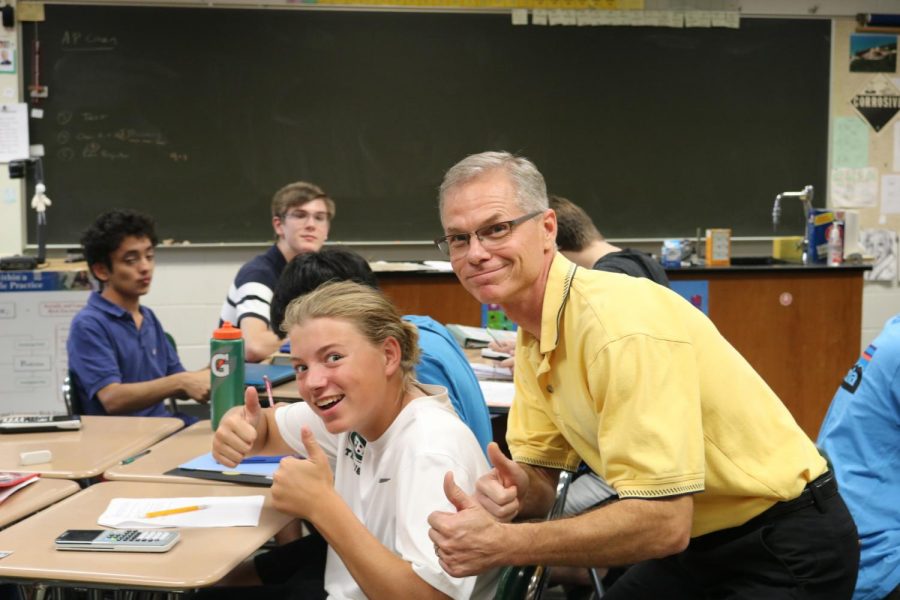 “I spent two summers working in the labs, and that was very powerful. I had a young man that I was working under- he was a Ph.D. student- and [one day] we were setting up an experiment. I was trying to get my head around this experiment, so I was verbally working it out loud and letting him listen and correct me while I talked about it. Then I said, ‘We’re supposed to then obtain this result.’ And he looked at me and said, ‘Or not.’ It was very simple, but it just changed everything. As a researcher, what do you get most of the time? You don’t get your answer; you get something else. That something else then drives the next question, which drives the next question, which drives the next question, and eventually, you get to the Nobel Prize after thirty years. I mean the Nobel Prize doesn’t happen overnight. I always thought of science as answers, but in real research, it’s not about the answer that you’re looking for– it’s about the ‘or not.’ That was very strong for me. It’s not about the answers; it’s about the process that you take to get there.”