A goodbye to my coach 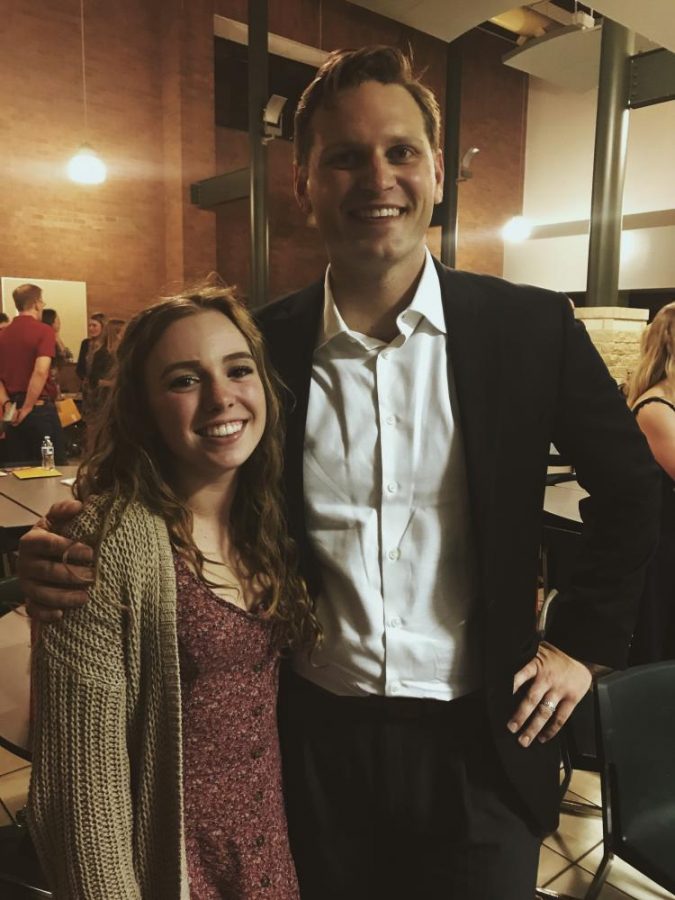 There are too many things to say.

When people asked what had me in hysterics this weekend and I responded with, “My coach isn’t coming back next season,” I received a variety of responses. An overwhelming number of them were simply perplexed. But what they didn’t understand is how deeply myself, and every other girl on the team, cared for our coach.

When I first heard the news, I was in denial– and still am. The idea of arriving to practice and not seeing a white PT Cruiser pull in behind me is foreign. Participating in a practice and not spending half of it joking in a launch is unfathomable. You are my coach. I didn’t want to say goodbye until the last possible second of my senior year.

But here we are.

I’d like to say thank you. Thank you for molding me into the coxswain I am today– maturing my skills into something that actually has potential. Thank you for believing in me especially when I had no faith in myself. But most of all, thank you for genuinely caring– for me and every other girl on the team.

After the banquet this year, I couldn’t articulate everything I wanted to express to you, so all I could say is thank you. Just thank you. I expected a puzzled look in return, but instead, I received a genuine thank you back.

There aren’t many coaches who genuinely thank their rowers and coxswains for everything they do.

I’m still not ready to say goodbye, and I never will be. You will always be my coach, and I will never be able to thank you enough for everything you’ve ever done for me, but for now, this will suffice.

So goodbye for now, Coach.