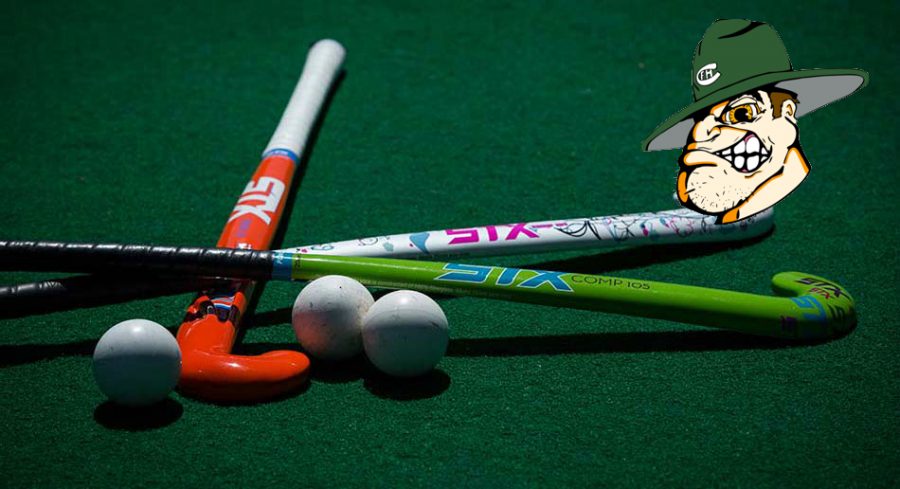 Once again, varsity field hockey makes a run for states. Winning their division against Pinckney 9-0 set them up in the perfect spot for success. Since they won their division, they now have a bye their first round game of states. Field hockey tournament play is different than most sports. The order of games goes from your last division game to the first round of states.

The bye on their first round means that they will play Greenhills, Wednesday this week. Earlier in the season, the girls beat this team, so they are looking for a win again. If they do win, they will play the winner of Farmington or Brighton in the State semi-finals, and if they make it to the state final game they are predicted to play Liggett or Saint Katherines. The varsity field hockey team is hoping to make it as far as the finals, they are also predicted to do that.