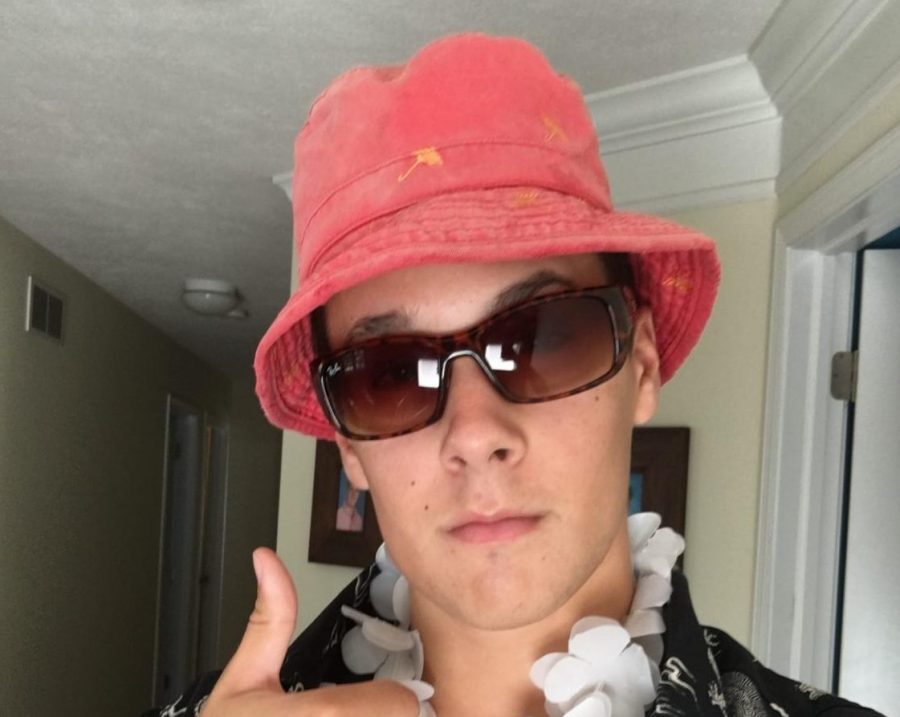 “I’ve been electrocuted three times. Two of the times actually happened at the same time . When we were renovating our house, I was a very curious 4th grade boy. We had a little fuse box thing with exposed wires. I decided to go investigate because I always thought I was some sort of engineer or electrician or whatever. I got my little flashlight, put it in my mouth, and started searching around. I thought “Okay, let me fix these two wires!a�� I detached them, put them back in different places- my nails were dug right under the wires- put them back together, and bam– electrocuted myself! My arm was shaking for a solid ten minutes, but it didn’t even hurt that much. I finally went up to my mom and told her that I thought something was wrong, but within the next two days I decided to go back down and fix what I did wrong. My mom had fixed it a while ago, but I was determined. I took out the cord again and yep, did the same thing. I think it’s really a miracle that I’m not dead yet. Absolutely astounding.”