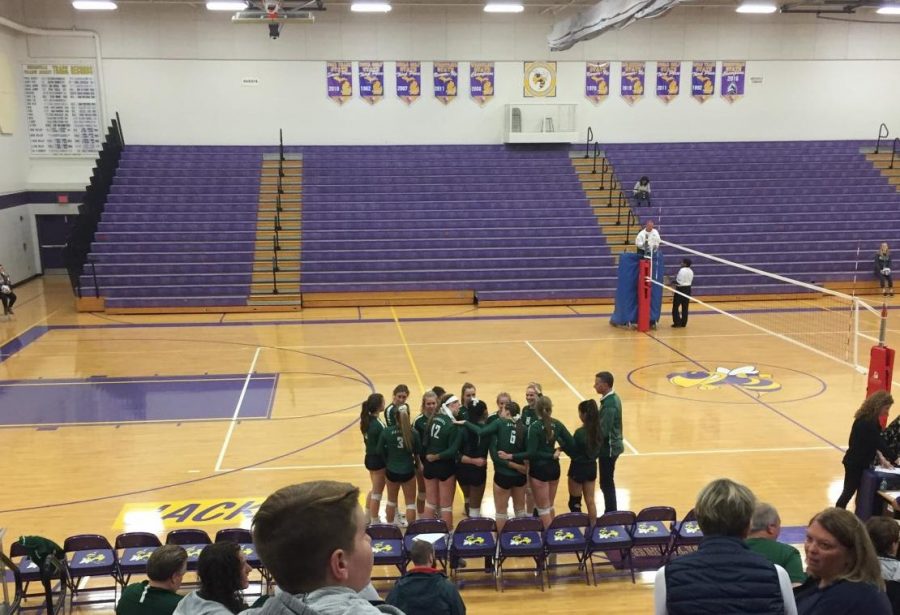 Halloween night, the Rangers were looking to defeat the Greenville Yellow Jackets for the third time this season to get into district semifinals. They swept the team 3-0 and will play the number one team in the state, Rockford, Thursday night as they continue their fight through districts.

After consistent back and forth scoring, the Rangers took set one 25-18. They defeated the Yellow Jackets once again in set two with a rather convincing margin of 12 points. Set three was much closer as they let up multiple scoring runs, giving Greenville a chance to take the set. Despite the slip up, the Rangers beat them 25-22, securing their place in the district semi-finals.

The team will be tested Thursday night as they play the number one team in the state to try and earn a spot in the finals. Come out to Rockford and support the team!