An overdue farewell to my journalism partners in crime 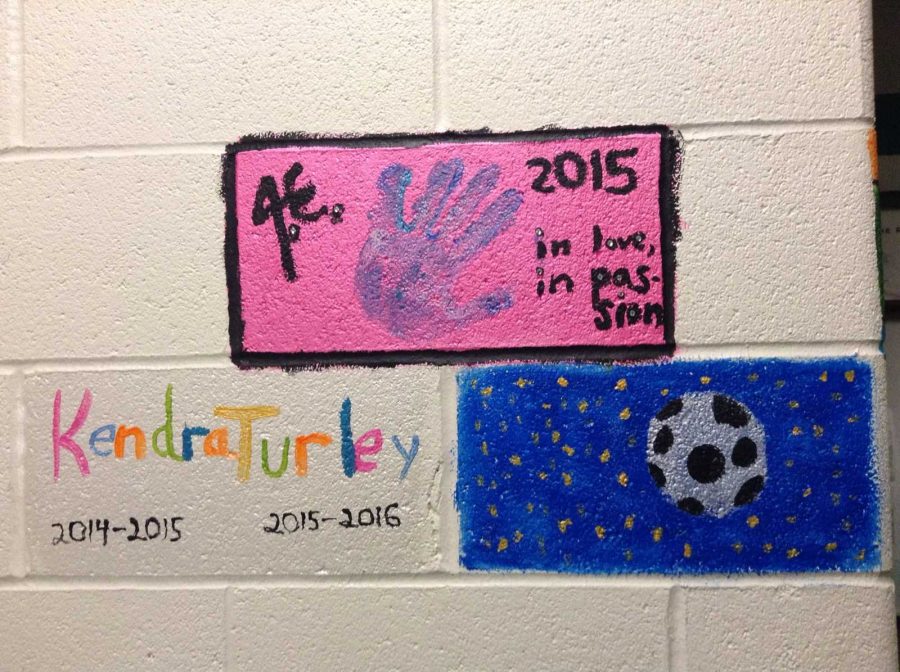 The streamers were hung. The cake was on the table. And the Buffalo Wild Wings had been catered in. All that was left to be brought in was our seniors.

I think on that day we all were feeling rather emotional, the squad. As Mr. George went on about each of the six members of the class of 2015, the bittersweet feeling continued to spread around room 139. Sure, we were excited and proud to see what each of the six would go on to accomplish in college, but were we ready for them to leave? Definitely not.

There were many laughs, hugs, and tears shared that day. I, for one, was dreading the moment when I would have to say a final goodbye to my two partners in crime. While only one of us three was graduating, I was the only one remaining a member of The Central Trend, as the other one was moving on to full time college courses and could no longer fit FHC into her schedule. I was terrified of watching them both move on without me. I was hoping that our final group hug would never come.

But, since the clock cannot be stopped, the time came, and I held my two TCT BFFs close as the final bell rang. Though none of us are sappy people, we were all fighting tears as we unwillingly let go. We could’ve stood there forever, I think, had the circumstances allowed it and had there not been parents waiting and buses to catch.

I remember hugging each of them individually, and the tallest of us three giving me a sad smile and reminding me that I should go, the bus would be leaving shortly. I realized then that while he, too, was sad to leave, he had already prepared himself for the final farewell. He had already accepted that his time at FHC and as a member of The Central Trend was over. And he wanted me to be okay with that, as well.

I think I have accepted that now. That the three of us have gone our separate ways. But that isn’t to say that I’m not immensely proud of both of them. While I’ve only had time to catch up recently with one of my two partners in crime, I know they’re both working hard to accomplish their dreams.

To the two that were almost always singing a duet, being creative, asking for my advice, or trying in some way to make my day better – thank you. I hope that in the very near future we can catch up and throw it back to the good times we had, making a magazine and sharing a laugh in Room 139.