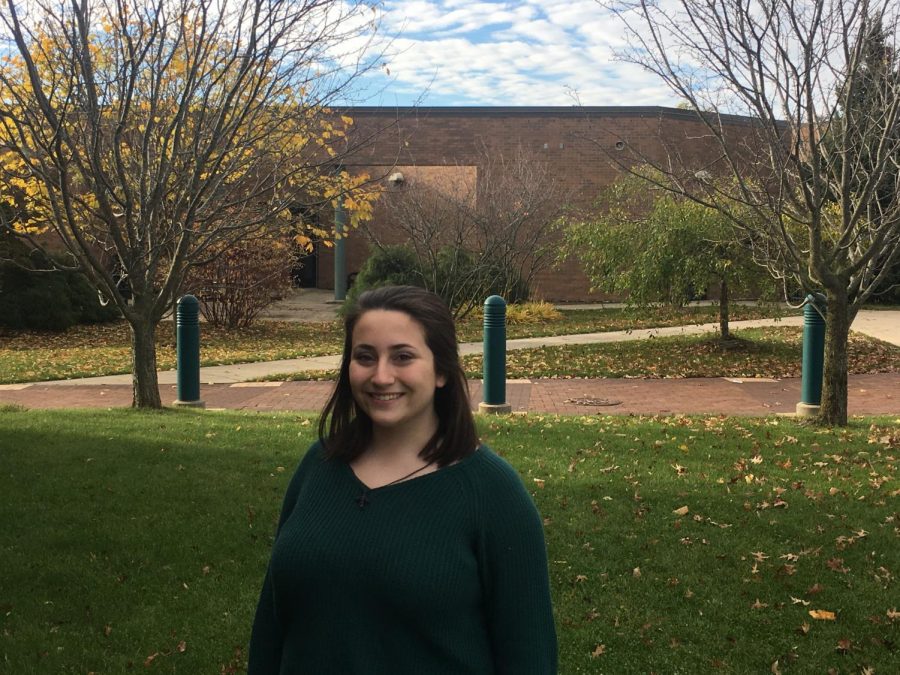 “So I moved here in August 2015. Before this, I lived in Kentucky, and before that, I lived in Mexico, and before that, I lived in Pennsylvania. My dad’s a priest, so we’ve moved around a lot for his job. When I moved here, I didn’t really know anybody. I was about to start high school, and I was really terrified honestly. But looking back now two years later, it’s just kind of really weird to think how far I’ve come in the past two years. I think that I’m a very different person, and I think that I’ve grown a lot. So now looking back at how far I’ve come makes me kind of happy and excited for what the future will bring. It’s weird to think that I’m going to be a senior next year, and the year after that I’ll be going off to college and everything. But at the same time, it’s kind of cool to just take a step back to see how far I’ve come and how far I’m going to go.”