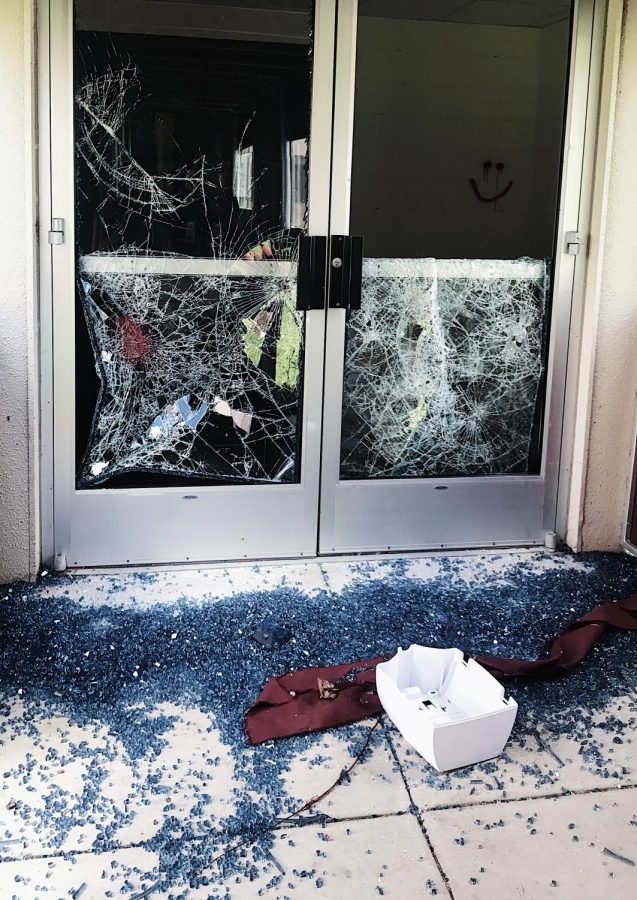 Wren woke up confused. She wasn’t even sure that her eyes actually opened when she tried to look around. Was that a bright light shining in her eye?

She blinked a few times until she could discern the white lights from the white walls behind it. What had happened?

She wracked her brain and tried to think of her most recent recollection. She thought of working, of Colton teasing her, of arguing with her parents, of driving.

She must’ve hit something. She couldn’t think of what it was. She didn’t remember how she got to wherever she was now.

The clicking of a door handle caught her attention. She craned her neck toward the source of the sound. Where was it coming from? She turned her head but still couldn’t focus her vision on anything mentally comprehensible. Was she going blind? Slight panic settled in her chest.

Finally, her eyes rested on the white door frame against the white walls under the white lights.

She had been so accustomed to the blankness of the room, even in the little sliver of time she had to look at it, that the little badge of color on the nurse’s uniform pierced her eyes.

“Hi, Wren,” the nurse said softly. “How are you feeling?”

Wren paused for a moment as a small cough escaped from her throat. She wondered if her vocal tract was still functionable.

She wasn’t sure how to continue. How did she feel? Wren was so in shock that she hadn’t assessed her damages yet.

She wiggled her toes– check. She bent her knee– check. She tried to move her arm– that hurt. After mulling it over, she continued speaking.

“My arm hurts. I don’t-don’ta�� I don’t know what happened. I don’t remember anything. I guess my head kind of hurts, too.”

“Oh, Wren,” the nurse sighed. “I’m sorry, I thought you knew what happened. I thought you woke up earlier and someone had come in to tell you. According to the young man who called the ambulance, you hit a deer while driving at night. That was a week ago. You had been out for quite a while; we all thought you were going to go into a coma, but you were showing promising signs. I think you have a few torn muscles and broken bones, but at least your life wasn’t in terrible danger.”

This news hit Wren with such force that it was seemingly more impactful than the actual car crash.

She was driving at night. And she saw a deer. And she tried to swerve. And she was too late. And the car hit the deer.

And her head had hit the wheel. And her vision had blurred, and then it had gone black.

And then it felt like the static fuzz on television, except it rang all through her head. Was it her head? Was the pounding on her temples or from her heart beating rapidly?

And her knee had jerked into the surface under the wheel. And her ankle had popped– which kind of felt nice, even. And she felt the airbag suffocate her.

And she tried to breathe. And she had felt something akin to sleep come upon her. And she had calmed down; she was falling asleep.

As it turned out, Wren did not fall asleep.

She knew that now. She knew, laying in the hospital bed, that she had been one of the lucky ones that survived a car accident. She knew, under the overwhelmingly white ceiling, that she should not have driven out that night.

She knew, listening to the nurse rattle off her injuries like a grocery list, that she missed her parents and her home. Home, sweet home.