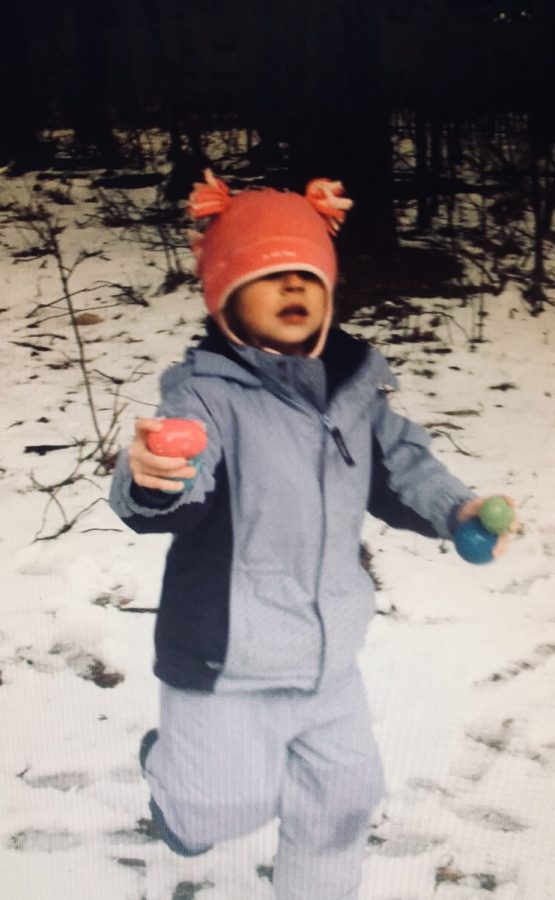 People change like seasons; it can happen gradually, or a snowstorm of new traits can embody them.

Not everyone likes the change. Not even the people who enter the changing room of life. But, it happens. It always happens. The people we love become people we hate.

Through these awkward transitions, some people flower or some shall shrivel. Babies take their first steps and utter a single syllable. Kids become teens with flaming angst and a need to lash out their whip of words and mischief. Teens become college students thrust into the great abyss dubbed “life.” College kids become parents and harbor a new generation of humans going through the exact changes everyone has gone through.

Bickering begins and kills the ties between the generations as a war begins to wage. Some offer olive branches. Some hate olives.

When thrust into an electrifying and brand new environment, species adapt. Mouths morph into meat devouring machines, or they transition into friendly, flat teeth for delicately ripping plants.

Gills convert into lungs that distribute oxygen throughout a body. Claws become paws. Variation is the basis of how populations survive. Change is normal. Change is to survive.

I was in a whole new grade. Third grade. Different people sit down in front of me. Their hair is long, sprawling down on the back of the green plastic chairs. My hair was short. On the spot, I promised myself I would never cut it again. People had long hair.

I adapted to be one with them. My hair became tangled jungle vines with my identity sheltered within over the years. Long, luscious, lovely locks lunging from my head.

In this ever-evolving world, why do we then blame people for change? It’s natural. This change is all around us– it’s one of the few things anyone can count on. It can hurt. It can cause joy. It’s hard to say goodbye to someone that you used to know, but they changed to survive. Something triggered it. Our society triggered it.

We don’t change by choice.