I just want to be happy 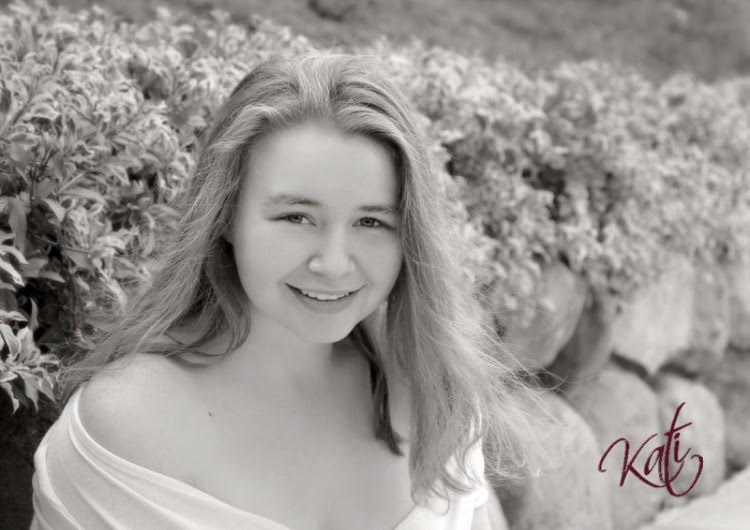 My heart clenches as tears run down my cheeks; it has been months since I have cried. Tissue after tissue is soaked, the words and expressions of every human in the vicinity playing back in my head as the solid memories melt to liquid and spill out. I don’t know who I am anymore.

Just a few times along the course of my life, I have had life-altering epiphanies that gave way to an entirely new mindset that I naturally adopt into my worldview. This summer, it was the fact that living unhappily so that you can attempt to live happily in the future makes no sense. Life does not have to be a race to see who can be the most successful. It’s okay to live a quiet life in a quiet town and be who you want to be; not every person can be a brain surgeon with a Nobel Peace Prize. Running and racing to be the best and achieve the best– it’s not something I’m interested in. The world is comprised of 7 billion people and counting. There is room for greatness in the world of Bill Gates and Malalas if that is who you aspire to be. But it is my goal to be happy. That is the only thing my world is focused around right now. It’s the only thing I’m working towards because that is the most important. If you’re not happy, what’s the point of living?

I realized that this was my goal months ago, and just a few months ago was when it started to get really bad. I didn’t notice my spiral downwards or my isolation of myself as it was over the course of a long period of time. Days and weeks passed as responsibilities and constant thoughts rather than in numbers of minutes and hours. I pushed everyone out of my life and kept the ones who couldn’t see into my head; I didn’t let them in either. The thoughts that occupied my mind-space were so prominent, I believed that they’d always been there. I couldn’t remember a time before I felt that way. I thought I had always wanted to die at 36 years old. I thought I had always felt existentially alone, like I couldn’t talk to anyone on the face of the planet and have them understand. I don’t talk to people because these feelings seem so extreme, like expressing what I truly felt in my heart sounded cliche and chick-flick-esque. So I isolated myself from everyone. I hurt on my own. Every day, I worked hard to get away from my thoughts; I’d listen to other people and their issues so I didn’t have to talk about mine. I only did the homework that made me focus elsewhere; anything introspective just messed me up and sent my mind on a journey. I slept hours and hours a day and never felt rested. I didn’t have the motivation to do anything. My personality was slowly dying.

I went to my therapist for the first time in months, and I told her everything. She talked to me while I cried and noted the change in my outlook since the past times I’d seen her. She said it seemed like I’d lost my way; I seemed not as passionate or positive.

Not a week later, I went to see her with my mother. I broke down and expressed everything I believed– that I didn’t feel the support or love in the world despite anything the people who surround me every day said. She looked me in the eye and said, “Kati, you’re depressed.”

This epiphany both ruined me and built me back up again.

I never let myself believe that I had depression. As a good friend once said, depression is like the common cold these days. I never wanted to think I was depressed if I wasn’t actually, that’s how mental illness gets its stigma. But to some people, it is real. I never thought that would be the case for me.

I finally told the people around me what has been happening inside my head, that I finally realized I am depressed. The number of people who look at me like I’m crazy like it’s beyond unbelievable that I never knew… I don’t understand why nobody ever told me until now.

Everyone thought I knew.

This has been my biggest epiphany yet, and I’m just trying to go from here. I want to get better; I don’t want my mind to be sick forever. I want to fix every aspect of my heart and my head so that I can be happy the way I’ve been working so hard to arrive at. It’s going to be a little harder now, but at least I know what I’m working with. I know the person whose heart is in my hands. I know her and what she needs. I can do this.

I just want to be happy.