Don’t forget about the people 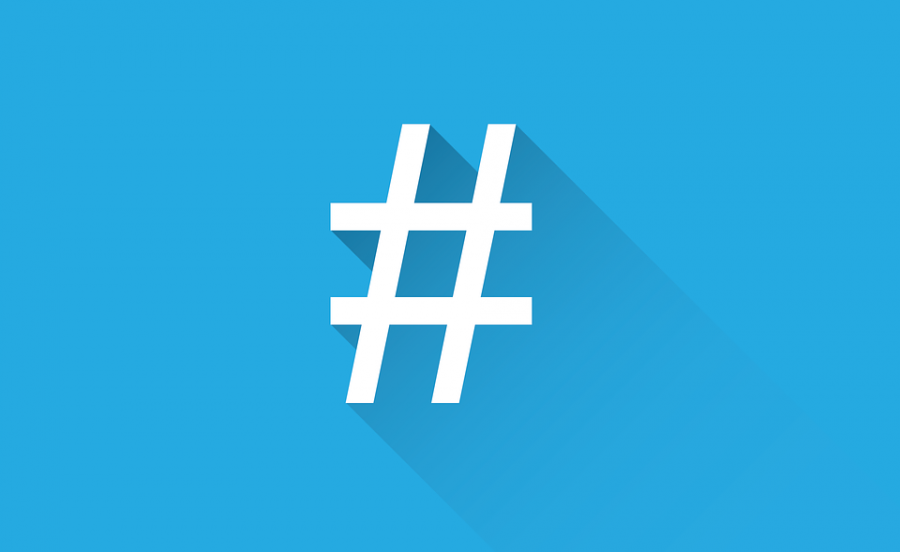 In today’s world, major political events seem to happen left and right– enough that Twitter has been overthrown by political figures. This is good. Twitter has become a fast, efficient way for people to make statements about major events occurring every day. However, as quickly as a 180 character tweet can be typed, the whole event can be forgotten.

Under any hashtag, Twitter fights happen. People get heated, and words that people would most likely never say out loud are posted. This is good. Because although people need to watch the words that they put on the Internet, at least that means they care about the issue. Regardless of whether or not they are educated, at the very least, they are raising awareness to the issue.

But then the issue fizzles out. People forget. Hashtags get lost under videos of cats and tweets from artists about their newest song to drop. This is not so good.

If you really care about an issue, care enough to anchor yourself into the issue via hashtag and harmful words, the least you can do is continue to care.

The issues revolving around DACA aren’t going to go away. Immigrants are going to continue to fight for their right to stay in the country.

People are taken advantage of every day. Rights are not yet equalized. People are still left without their homes.

But here we are, forgetting, and moving on to the next big topic, while all those people are left in the dust.

Caring is good. Becoming passionate is good. Raising awareness is good. Forgetting after the hashtag phases out is not. Don’t forget about the people.