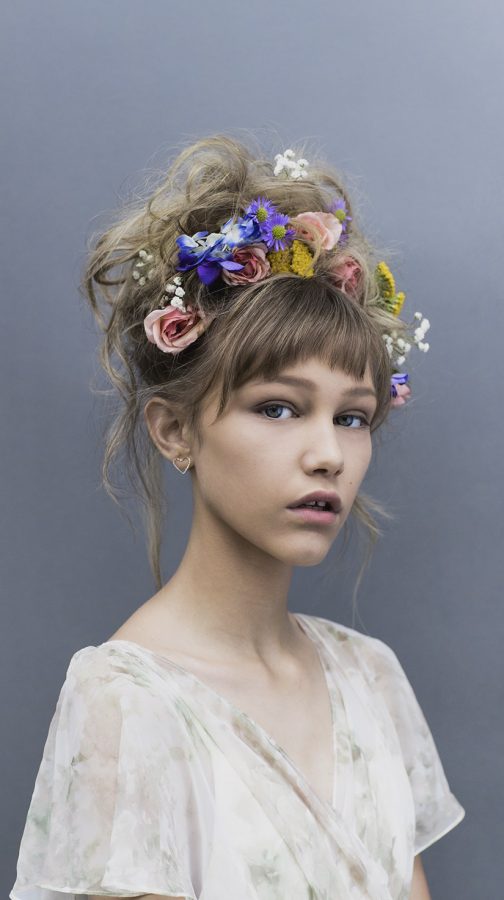 When I pressed play to listen to Grace VanderWaal’s newest and, more importantly, first album titled Just the Beginning, I wasn’t sure what to expect. Nevertheless, I am sure that this is just the beginning for VanderWaal and her music career.

In 2016, VanderWaal was a crowd favorite and the winner of America’s Got Talent all at the age of twelve. She wrote and sang heartwarming songs such as “I Don’t Know My Name” and “Beautiful Thing.” Since then, she has signed with both Columbia Records and judge Simon Cowell’s personal label Syco Music to write and record her own music.

As soon as I pressed play, I was instantly somewhere on a grassy knoll beside the ocean. While they are not necessarily songs that make you want to dance, it is impossible to not want to belt them out in your room and pretend you are in a music video. The overall sound of the album is very whimsical and wistful. Most of the songs are soulful, soft, and upbeat. The exceptions take on a minor tone while retaining that soulful aspect; the song “Burned” is a perfect example of this.

The level of maturity sewn into every one of the twelve tracks is astounding; sometimes, it is difficult to remember VanderWaal is only thirteen. VanderWaal’s view of the world is so innocent and untainted, but there is a level of understanding hiding there that belongs in the mind of someone far older. VanderWaal sings about real things and situations. “Darkness Keeps Chasing Me,” while not as upbeat as others, manages to weave mournful and hopeful together and embody both emotions at once. It is the song of someone who is struggling, yet she does an amazing job conveying a pure and youthful feel.

It has been known for some time that VanderWaal has one of the most interesting voices in the music industry. Her voice cracks and squeaks with emotion in a raw and beautiful way. This attribute of her voice is accentuated throughout the entire album by the contrast between the pure and cracked notes. Specifically, “A Better Life” puts this aspect of her voice on display. Her voice is a paradox. She sings with so much power and strength, yet her voice is soft and soothing which is heard in “City Song.” To top it all off, VanderWaal has a large vocal range. She showcases this particularly in “Sick of Being Told.” All these aspects come together to add texture to the music and create a sound comparable to no other.

Everything about Just The Beginning is so unique, and I can’t help but shower it with praise. Since I initially listened to it, I have been playing it nonstop. Needless to say, the album blew me away, and I would recommend it to anyone who prefers something other than the typical pop song.