Kate’s Korner- Why people prolong the end of athletic careers 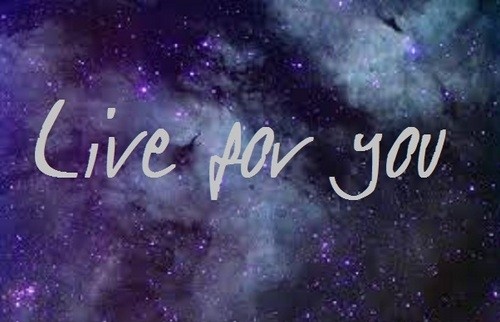 As athletes get older, the pressure to push themselves past their individual limits in sports get much heavier. When kids are young, sports are a tool to learn life lessons, make new friends, and to stay active but as they get older many athletes find themselves playing sports for the wrong reasons.

When you have been training with a sport for so many years, it is hard to give it up even if you no longer have the same passion for it. The amount of time and effort put into years and years of practicing and competing makes it hard to stop because athletes don’t want to feel that they have done all that work for nothing, but the truth is that every athletic career comes to an end at some point, whether it’s after high school, college, or later in life. Once you are no longer an athlete it does not mean the hours you put in meant nothing because you learned so much about yourself, others, and life in general.

Another reason many athletes continue to compete in sports is because they are egged by their parents and coaches to play in college. Every parent and coach wants the best for their athletes and they want to push them to the limit in order to make them as successful as they can and this causes many athletes to pursue their sport and work at it for longer than they want to. The act of making your parents and coaches proud by playing in college and taking it to the next level can be a crippling pressure. No young adult and athlete want to let them down, so they often continue in order to make others happy instead of themselves.

It is imperative that all athletes, parents, coaches, and supporters understand that each kid needs to be able to decide when enough is enough without worrying about the fear of letting someone down.