A look into the upcoming boys swim and dive season 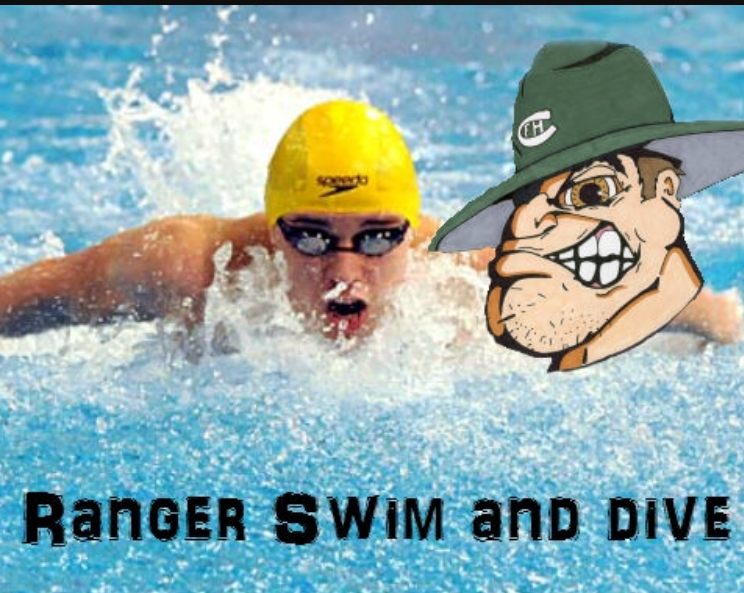 Last year, the boys swim and dive wen 10-0 overall, placing first in the conference. They vanquished all of the other teams, beating even arch-rival East Grand Rapids. After an astounding season, they went on to the Division 1 State Finals and placed seventh.

“Overall, we enjoyed a very successful year,” boys swim and dive Head coach Dennis Neat said. “We were way better than in the previous seasons. We had a team member who won two individual events and we had three returning members that earned All-American honors. They are motivated to repeating that honor as well as improving on last years times [this year].”

Ending the season with an outstanding record will be tough to live up to in this upcoming season since there will be many challenges facing the team.

The Rangers will be facing some really good competition this year. They will be starting their season swimming in the Cereal Bowl Relays, consisting of 17 schools. It is hosted at Battle Creek Central High School on December 2nd. FHC swim and dive are expected to come out of the meet with their heads held high and a sweet victory.

Later in the season they will be competing against EGR, their toughest team to beat. They will be battling it out on February 6th, at EGR. It should be a very close meet, but so far FHC is projected to take the win.

A key swimmer for this season is senior co-captain Matthew Wilson. Last year, Matthew placed 20th in both the 200 yard Freestyle and 100 yard Breaststroke in the State Finals. This year, he is looking to up his game and beat his records.

“Personally, I’d like to be in at least one top eight heat at State and possibly get a state record or a national record in the 200 medley relay,” Matthew said. “I’ll be achieving these goals with lots of hard work in and out of the pool, while still keeping in mind to take care of my body and remain healthy.”

Not only does Matthew want to achieve his own goals, but he is looking forward to achieving team goals. The team is looking for another Conference Championship and a top four finish in the State Meet.

Matthew isn’t the only one who has his mind on setting personal and team goals. Junior Will Clancy has his own goals he is going to work hard for.

“I will be focusing on being in the top 16 in our conference for the 100 Backstroke and to improve on all my times in other events,” said Will, who has been swimming for nine years. “I plan to achieve these goals by showing up to morning and afternoon practice every day and putting in the work needed to conquer them.”

Everyone on the team is excited for the new season to begin. All are looking forward to defending the conference title, especially coach Neat.

“I’m always excited and cautiously nervous at this time of the year,” Neat said. “On paper everything looks one way and then you start practices and competition, so you’ll never know where the season will take you. As we approach our first meets, I can’t wait to see what type of team that we really will have, and then I’ll have a better idea of what type of work will need to be done for the team to remain competitive.”