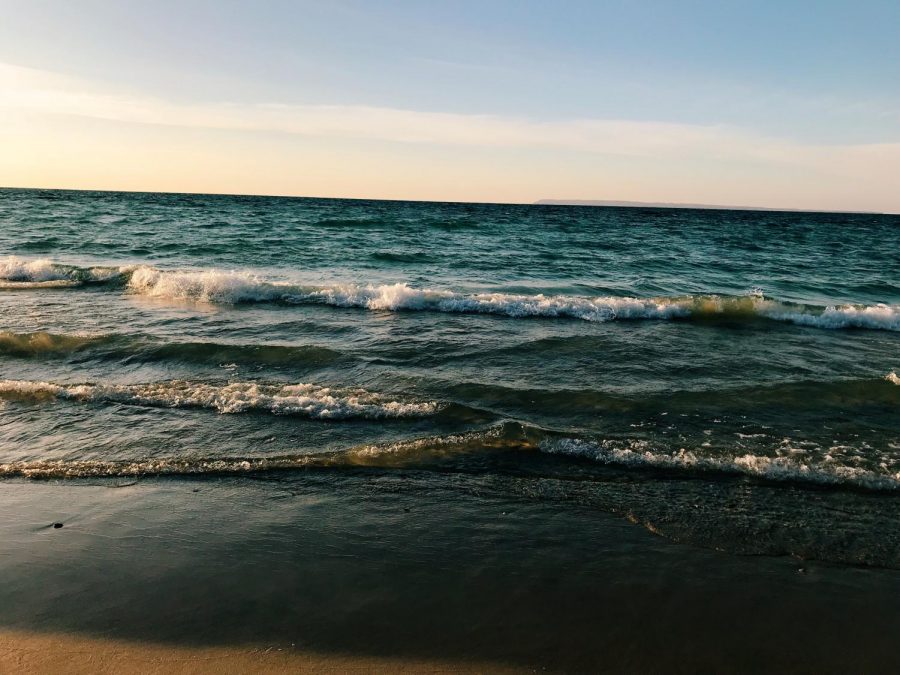 Odds are, if you’ve ever seen me before, you’ve seen me cry. Crying in the hallways, crying before school, after school, speaking in front of the class, in the bathroom, outside of school, in my car, and the list goes on forever.

I have always been like this. Ever since I can remember I have cried at any and every emotion. I cry when I’m happy, I cry when I’m sad, I cry when I’m confused, I cry when I feel any sort of emotion you can imagine. When I cry, people act as though it’s this huge debacle where they have to either pay too much attention to me (to the extent of making it worse) or they feel the need to uncomfortably ignore me altogether. It’s usually the latter of the two, and it’s the worst.

I wish people knew that my response of crying isn’t a sign of something wrong with me. You’d be surprised at how often I hear this one: “What do you think is wrong with her?” Nothing is wrong with me, but instead of blushing, sweating, or fidgeting in some situations, I cry. I’ve cried so many times in school that it becomes less a question of which days I have cried in school, and more a question of which days I haven’t cried in school. This is not something I’m proud of, but for years, I was so embarrassed by crying in school. I knew that everyone who saw me was thinking something about me. Thinking there was something wrong with me, thinking I was less, thinking I couldn’t handle things, and wondering why this happens so often.

So many of my days have been spent looking red, puffy faced, and with blurred sight. With all the tears I’ve cried, I could easily fill a small lake. I couldn’t change if I tried. I just cry. I was so afraid that people wouldn’t want to be my friend because of the preconceived notions brought about by seeing me cry so frequently. I was afraid that guys would never like me because even if I was laid-back in other aspects of my personality, no one would like to be around such a seemingly high-maintenance person. Many times that has been true. People let their thoughts about my mental state deter them from pursuing a friendship with me.

Even worse than the friendships that never happened are the other people who I’ve watched cry nearly as frequently as I do and receive endless sympathy, not to mention the people who thought that the tears that constantly frequented the face’s of their friends were funny. I wanted nothing more than to be those people. The person who could be accepted even when their tears seemed overdramatic for the uneventful situation of just being sad that their tea went cold. I wanted people to laugh at my tears and to subsequently make me laugh. I wanted the friendship where I was both novelty and valuable.

Throughout the embarrassment of crying everywhere and the jealousy for those who could be valued for tears, I’ve realized a few things. One: crying is a good emotional release whether or not it is necessarily justified, and even if I don’t look so mentally stable while doing it, it always makes me feel saner. Two: nobody quite knows what to do if someone is reacting to something in a way they don’t recognize. I can’t get mad at those who make me feel worse when I’m crying; they’re trying to figure out what to do just as much as I am. Three: being open about your emotions with friends is a gateway leading to stronger friendships where you can be both humorous and serious when you cry.

I’ll probably always be the person who cries at the drop of a hat, but it’s just the way I respond to things. Some people blush, some people sweat, some people fidget, and I cry. And that is just fine.