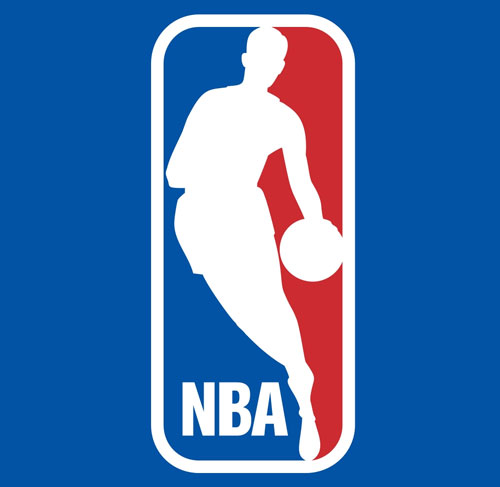 Ty- Devin Booker. Booker is playing with little help in Phoenix and has put up big numbers in his young career. After putting up 70 last year he woke everyone up and has solidified his spot as a star shooting guard in the league. Bradley Beal is off and on but has an ability to get streaky. He is guided by elite point guard John Wall. Beal is also pretty young and improving, but I have to go with Booker in this one.

Jacob- Devin Booker has had a great season so far with scoring 46 last night against the 76ers and has shows no signs of slowing down while also scoring 70 last year. Bradley Beal has turned out to be the player he was supposed to, he can shoot the ball at an efficient rate and is a great addition to John Wall in the backcourt. Devin Booker is the better player as of right now.

Tobey- Devin Booker: The way Booker has been playing these past 2 years it is obvious to say that Booker is the better player here. His two biggest games in his career involve a 70 point game last year and a 46 point point game last night. Booker is a young, hungry, scoring machine that is poised for a big career in the NBA.

Nick: Devin Booker is on the Phoenix Suns who are god awful this year. He is their only real offensive weapon now that Eric Bledsoe was traded to the Milwaukee Bucks. Booker has a career high of 70 points. This year against the 76ers Booker had 46 points. Bradley Beal has a lot of help on the Washington Wizards; playing alongside John Wall. I would take Booker because he is younger than Beal. Other than that they are both very similar players.

Ty- Avery Bradley. Bradley is one guy who differentiates himself with how he plays on both sides of the ball. He is known for his defense, but can also score when needed. He isn’t super skilled, but very trustworthy and a great team player. Eric Gordon can stroke it and is known for his 3-point excellence. Neither of these guys are elite players, but they both have big roles for their respective teams. I’ve got Avery Bradley in a close one.

Tobey: Eric Gordon: Although Avery Bradley is known mostly for his defensive play, when it comes to the NBA defense is not a factor. I personally believe Eric Gordon is a more wanted player due to his wet stroke from behind the arc. He has won 6th man of the year but is more than capable of playing in a starting lineup.

Jacob: Avery Bradley has had a decent career playing in Boston for numerous years but is now on the Detroit pistons, he is known for his stellar defense and three point scoring. Eric Gordon has been in the league for numerous years and is a deadly 3 point shooter while also winning the 6th man of the year award. Eric Gordon is the better player due to the NBA and the need for the ability to score.

Nick: Eric Gordon can stroke it and is known for his 3-point excellence. Neither of these guys are elite players, but they both have big roles for their respective teams. Bradley is one guy who differentiates himself with how he plays on both sides of the ball. He is known for his defense, but can also score when needed. He isn’t super skilled, but very trustworthy and a great team player. I would take Bradley over Gordon by a slight margin.

Ty- Kawhi Leonard. “The claw” is Avery Bradley on steroids. He is the best defender in the league year after year and has proven to be able to carry a team offensively as well. Kawhi is a silent assassin for he is never cocky but proves himself through his play. Lebron is the opposite. He is very cocky and complains often. In his prime, he is better than Kawhi. As of right now, Kawhi is the better player and he also has his best years to come.

Nick: LBJ is the obvious choice here. He is the GOAT and always will be. It’s funny sometimes, how many people hate him. He just brushes it off and goes out and gets a quick triple double. Kawhi is a great defender with nothing else really going for him. The King is the choice here, no doubt.

Jacob: Kawhi Leonard is one of the best young players in the NBA and most people have forgotten how young he is based on how mature he is in his game. Kawhi has won DPOY and one NBA championship already and has much more to offer. Lebron James is obviously a freak of an athlete and can do anything he wants at any point in time the game. Lebron is the better player based on scoring and athleticism.

Tobey: Lebron James is easily the best player in the NBA currently and will continue to dominate as long as he is in the league. He is ferocious on the boards, can bully in the paint, and can step out behind the arc. Although Lebron’s defense is not as good as Kawhi’s, Lebron makes up for that his his stellar offensive play.