Don’t give and expect to receive 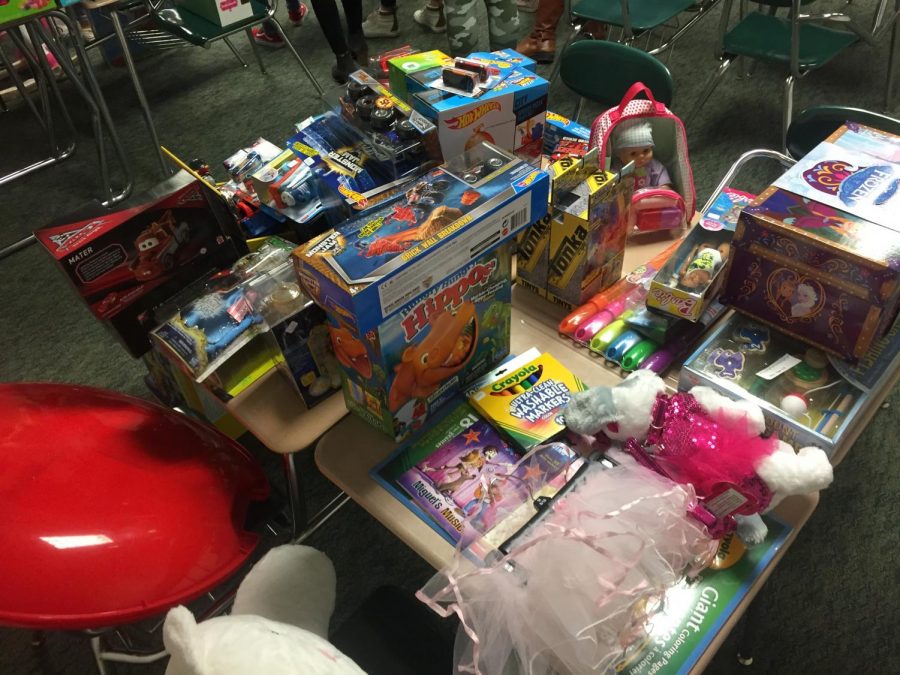 It seems like the school holds donations for different programs every other month. Students come to school with money dancing around in their pockets for people less fortunate than them, yet some of them aren’t donating to be a good person.

Inside and outside of the school, people seem to only make donations and volunteer when it benefits them. Rather than giving because they truly want to, they give because they know they’ll be recognized or rewarded for it, and I can’t help but feel like that’s the most selfish thing a human being can do.

It’s ironically uncharitable to donate to a charity with the intent of getting recognition for it. It’s not only self-centered, it’s inhumane; to use such a platform to earn yourself a pat on the back is disgusting not only to me but also to any decent human being who supports the cause.

When the school holds fundraisers, they offer a reward of a pizza party or treats of some sort for whichever class can raise the most money. As soon as students hear that, they’re surrounding the table at lunch like a pack of wild animals. The students are being programmed to think that when they give something, they should expect something in return. Kids are now donating their time and money for the reward at the end and not for the sole reason of being a nice person.

It’s not even just the rewards, but it’s also the fact that people assume they deserve something in return for their service. When you donate your time or money to the Humane Society, Family Promise, or some other charity, the people who receive your donation will most definitely be grateful for it, but that doesn’t mean that they have to commend you for it. It’s a nice feeling to know someone is thankful for the things you do because they express it to you, but that’s no reason to give your time and money to a foundation and then stick your hand out and wait for some sort of payment in gratitude to show off to people.

Sometimes people presume that they will earn a reward or commendation for little things as well. They go out of their way to aid someone in doing a task and assume they will get a prize for doing what any agreeable person would.

It’s selfish to think that you should receive a reward of sorts for being a charitable person. The people you donate to don’t have anything to give; that’s the whole point of these fundraisers. The organizers for the charities wish for you to give any kind of donation- whether it’s five dollars or fifty- out of the good of your heart, not throw your money at them and leave because you heard the class that raised the most money would get a pizza party.

What you get in return for your service is the knowledge that you helped somebody today, regardless of whether it was a few dollars to charity or helping somebody take their groceries to their car. People shouldn’t expect something in return for their generosity, but rather they should be content with the fact that they made somebody’s day — or even life — just a little bit easier.