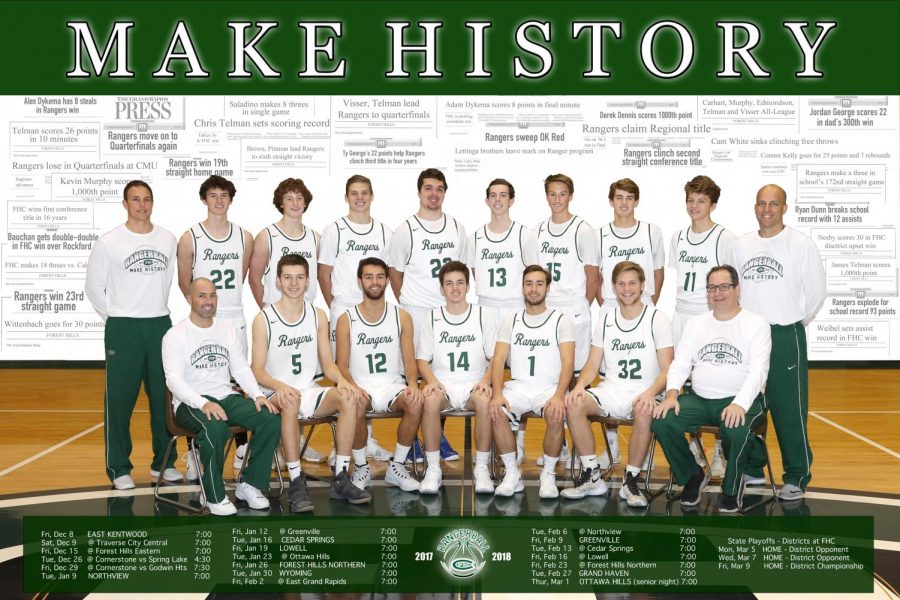 Rangerball 2017-18 will have some familiar faces from last year’s OK White Championship team.

This year’s team also has two sophomores, Jimmy Scholler and Mitch Wilkinson, who have not had much varsity experience but have a more than adequate basketball background.

“I think it’s a very experienced starting lineup,” said head coach Ken George, who enters his 24th season. “Jimmy Scholler, who will start, is a very experienced basketball player from his time in AAU. Really, after watching him play for a minute, you can tell he’s an experienced player. So I feel like we have five to seven guys who have just been around and they’ve played a lot of basketball.”

Ty comes into this year after a breakout junior campaign last season, averaging just under 13 points per game. He delivered a huge game against Lowell to clinch the conference championship, with 19 second-half points and a perfect six for six from the free throw line. 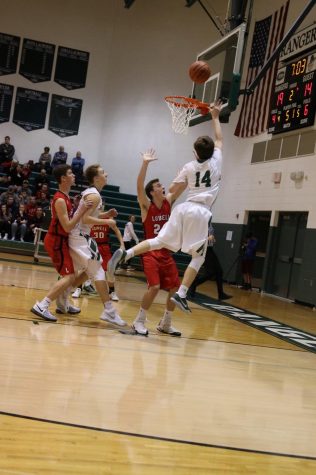 “Ty is one of the most gifted scorers I’ve ever coached,” said George, who has 323 wins all-time at FHC. “He’s maybe the best shooter we’ve ever had. It’s so valuable because every trip down, you have to account for him in your defensive strategy. If you lose him, he’ll make you pay. It just makes it tougher on our opponents defensively.”

Ty has also continued to develop another element to his game, making him a more complete scorer and overall threat. 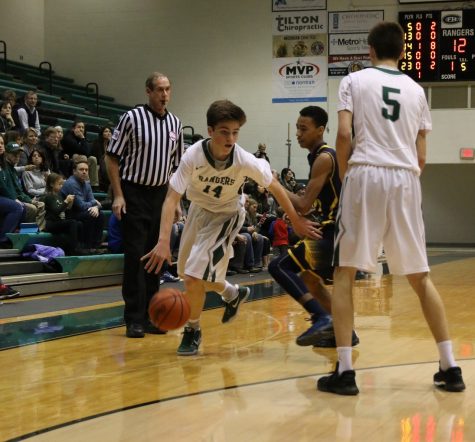 “He has definitely differentiated his game this year to be able to get by people,” George said. “He’ll be able to get to the rim, whereas last year he was pretty much a standstill shooter. So I think you’ll see a different player this year.”

Ryan is not only one of the most unique point guards in size, he also adds an element of intelligence that is unrivaled from past point guards. 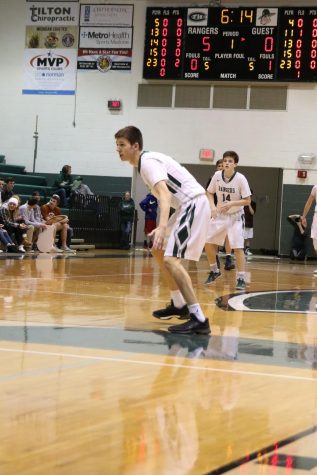 “Maybe more so than any point guard I’ve had in a long time, he is as in my head as anyone,” George said. “In practice, if I’m coaching against him or trying to run something against him, he’ll know what I’m running and what I’m thinking. He just knows what I want, when I want it, and where I want the ball to go. It’s just awesome.”

While FHC boasts the outside threat with many of their returning upperclassmen, Daniel presents the Rangers most dangerous post force. The third highest scorer and third highest rebounder returns after earning all-conference honorable mentions a season ago.

“Dan is continuing to improve incrementally each year,” George said about his 6a��6″ forward. “He’s just a load and a tough guy to deal with around the rim. You throw it to him down around the rim and he’ll make baskets.” 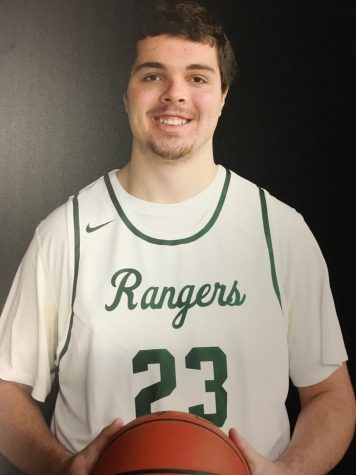 The Rangers come into this season following an outstanding second half run late in last year’s expedition. After starting the year at 7-6, FHC finished with a 7-2 record and a conference championship.

“I’d say we have pretty high expectations coming into this year after winning the league last year,” Ryan said. “We want to do that again, along with winning our district and hopefully make it pretty far in regionals after that.”

Despite an earlier exit in last year’s districts than they’d hoped, Ty is still looking for a league title before thinking about vengeance on last season’s playoff loss.

“Every single year our first goal is winning the league,” Ty said. “We don’t talk about winning the districts or anything. Once we win the league, then we start worrying about the district games, but winning a league title is the most important thing. It’s about being good for a very long period of time instead of just a week during districts.”

Entering his final season, Ty is especially grateful for some of the small things that make them different.

“I think one thing that makes us different is all of the kids who have grown up Rangerball,” said Ty, who is a co-captain with Ryan. “[Ryan] and I have been around the program, and it’s just what we’ve been around and what we know. All the offseason stuff that we do that other programs don’t like Camp Geneva or Hope camp, it just seems like it all comes together.”

This year’s team motto has been decided to be “Make History,a�� in hopes that this team will be one of the best teams FHC basketball has ever seen.

“We have a special group of players because no one is trying to do this for themselves,” Ty said. “We all have a bigger goal in mind and that’s why our motto is “Make History.a�� We always talk about going to the Breslin and being better than that team we had a few years ago. We have guys like Jimmy and Mitch who have a lot of AAU experience, Ryan, Dan, Tebeau and I obviously have a ton of experience. There is just a lot that is going to separate us from the rest.”