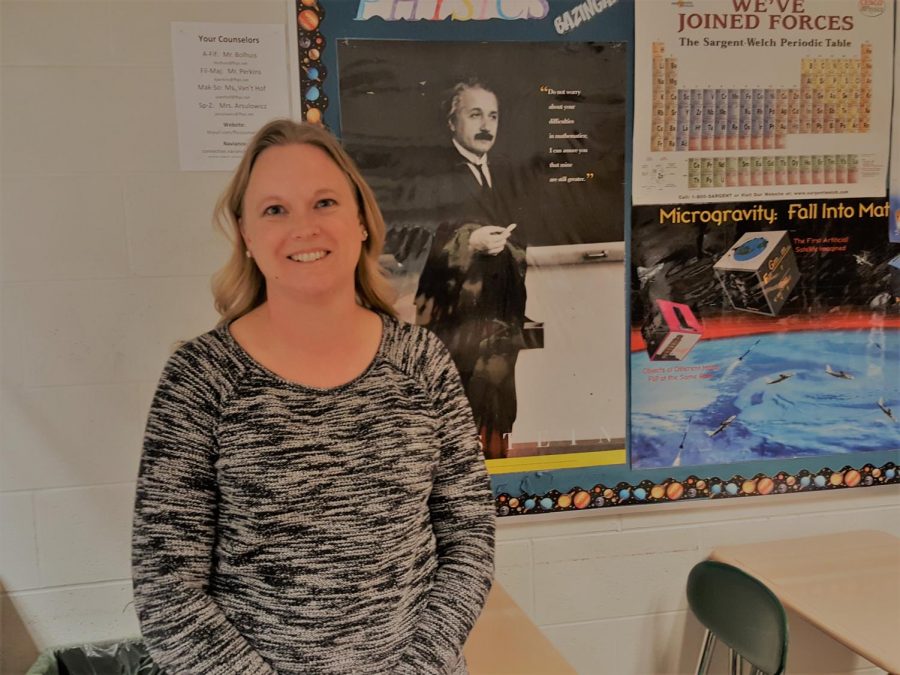 “My husband and I were newly married and we were flying to Mackinac Island. My husband is a pilot and flew us there. We got about to the Petoskey area when our engine quit. There was a small fire in the airplane. Smoke filled the cockpit and we opened a little vent so the smoke could go out. The smoke went out of the plane, but we had no engine so we had to glide down. I was not too panicked because when my husband was fourteen he had learned to ride gliders. As we were getting ready to land it was so quiet and we couldn’t see out of the front of the airplane because there was oil all over it so he had to look out of the side windows to land. When we were twenty feet off the ground we were flying over some cows and I said, ‘Look cows!’ and my husband looks at me like I’m nuts. I think I must have been in shock. We had to land in a cornfield and the corn was so small that the front nose gear went into the corn and broke off. The airplane went up on its nose and settled back down. Neither one of us were hurt and the Petoskey fire department didn’t have a lot to do. The person who saw us landing came and asked if we were okay and we said we were fine. Three different fire trucks and three different ambulances and like three thousand police cars came. The police drove us to their station and my husband’s friend who had his own plane came and we had to fly back. It was scary, but we survived.”