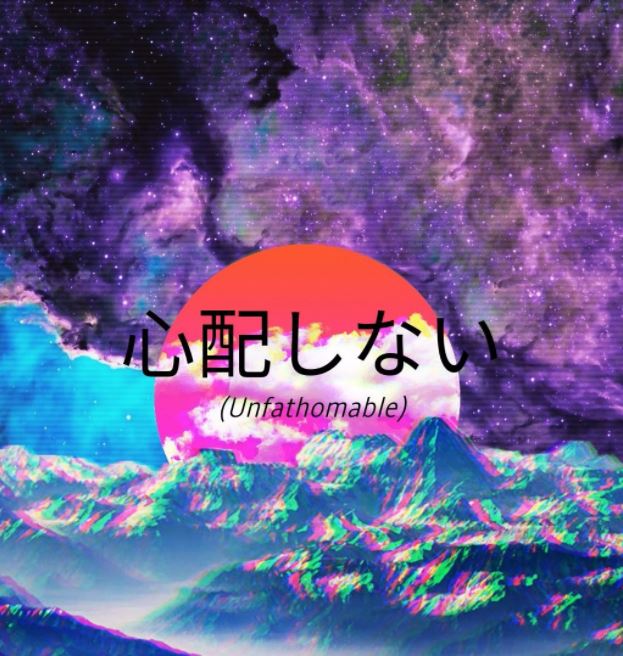 It’s time to make my brain explode and ooze out of my head in that gooey, sticky, way a brain is with the Unfathomables of life.

There are five Unfathomables that are so Unfathomable, regardless of the circumstance, a person in their life must address. When do you think about the Unfathomables? When you’re lying in bed. Thrust into a dark sleeplessness. Forced to contemplate Unfathomable that exists. Unseeable, untouchable, unfathomable.

The first Unfathomable: If Nothingness.

Got it? Okay, moving on.

The second Unfathomable: The endlessness of the universe

Galaxy after galaxy, Milky Way this, Uranus that, the universe is constantly expanding. So as we walk life, we are only a microscopic, super small, tiny speck. Our problems are even microscopic-er, super smaller, tinier, and more speck-ish. Supposing that this as comforting to you as it is comforting to me, it means that as much as stepping on a microscopic organism matters to you, your problems matter to the universe.

The third Unfathomable: The Evolution of Technology

According to way back when a guillotine was considered an appropriate punishment, these techy cell phone thingamajigs that talk to us were considered impossible, only ever portrayed in fairy tales. Nevermind, they weren’t even considered. It was Unfathomable. No one saw it coming. We can communicate with another human being across the world in a matter of moments when, not too long ago (compared to the amount of time humans have existed), it would have been a treacherous journey.

Science is all about facts and proof and logic, and the illogicalness of humans is nothing with everything science believes. Our coherent thoughts that we think on a daily basis are bigger than our heads. How do all those memories and ideas and thoughts fit inside our head? It’s absolutely insane. We’re all logic, body, organs, tissue, cells, organelles, up until what happens in our head–up until life. No one knows for sure how life happened; it’s just about unfathomable.

People turn to religion to help fathom the unfathomableness of life and how this unfathomable life began.

The general unfathomableness of the whole shebang that we call life:

There is, for example, the unfathomableness of who draws the line between water and ice? Mean and nice?

The unfathomableness of how the stars we see in the sky probably aren’t actually there anymore, it just takes that long for the light to reach us… that’s how far away they are. And yet, when a person stands a distance from us we can see them. What’s the difference between stars and people? I mean, physically, a lot I suppose, but really? Why?

The unfathomableness of how every creature that thrives on this planet thrives in a different way and how a one in a million chance (figure of expression– the chance is actually much much much smaller) of earth being suitable for life happened.

The unfathomableness of us all having different personalities.