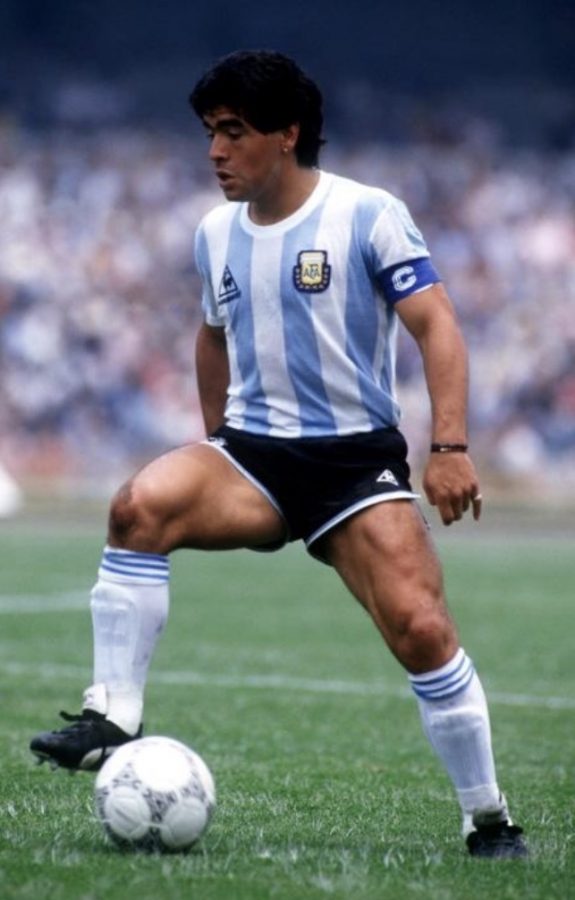 Have you ever heard of the move in soccer, the maradona? It is possibly one of the simplest moves in soccer, but it is also one of the most effective. Just like the player it was named after, Diego Maradona.

Maradona was known for his vision, speed, and height, the man was only 5 feet 5 inches tall. His low center of gravity made it easy for him to weave through the bigger players, using his key move a quick stop of the ball, pull through, and go.

Never knowing when to stop was something that made Maradona so special. He hardly ever sat the bench, and scored 34 goals in 91 appearances, making his first international debut at the age of 16. Which made him one of the youngest people to ever play pro.

Maradona never strayed far from soccer after he retired. He stayed close and helped to coach the Argentina National Team which he had played on for most of his life. But that did not work out too well for either of them. He eventually made his way over to coach the Al Wasl FC team in Dubai. With several successes there, he began to think that he had found his place. That was until Argentina Head Coach, Alfio Basile, resigned from his job as head coach, Maradona immediately proposed his candidacy.

Receiving the job led him back home to Argentina in 2008. He started off with a successful record, then lost 6-1 in a game. That was the worst score by any Argentinian team. Embarrassed, Maradona made sure the rest of the season went well. His team qualified for the 2010 World Cup, but fell short in the quarter finals to Germany. When the board would not renew his contract Maradona moved on from the team.

Maradona is one of the biggest soccer legends to walk this earth. He was a role model for teammates, fans, and all other players. He set an example of hard work and determination and is well known for that. He changed the way that soccer is played and left a mark on the world.