An inside look at the upcoming FHC Ski season 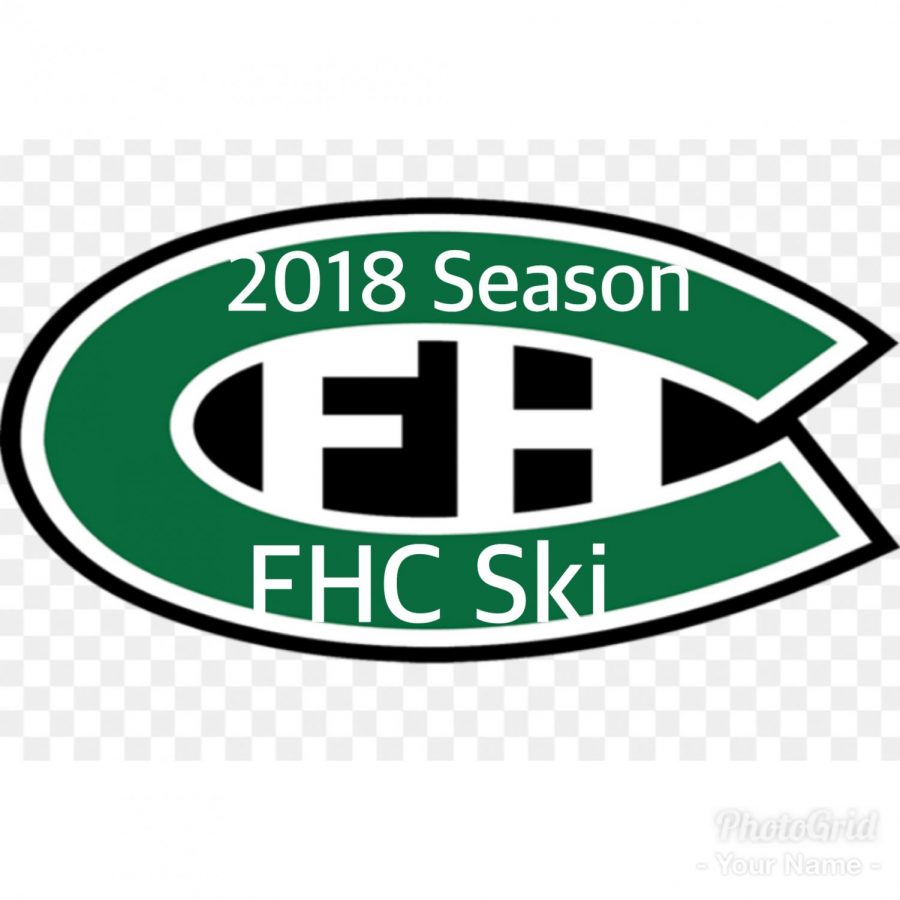 “We are definitely looking forward to this winter season,” said Alan Moore, who has been the ski team coach for the last 26 years. “Our women’s team had a strong season and the men’s team, who were in a building year, also had a strong season but are striving for better.”

Coach Moore, along with the other 48 members on the ski team are striving for victory this season. Captain Ben Finkelstein has been hard at work preparing for this season in high hopes of winning states in his final year on the ski team.

“Unfortunately, only two of the guys qualified to go to regionals, and Mark Scannel and I were the two to make it,” Ben says. “I gave it my all and placed ninth in the state, but I want to do better and win states this year.”

Ben, along side of Noah Stout, Courtney Mcalindon, and Kayley Reynolds will be leading the team throughout the rest of the season.

With high hopes at the beginning of the season both teams are only looking forward. Despite the women’s varsity and men’s varsity having their biggest competitions being the EGR Pioneers and the FHE Hawks, their season is looking up.

Their first test will be January 9th, at their home location: Cannonsburg. The season begins with a bang as FHC has trained to reign this entire season.