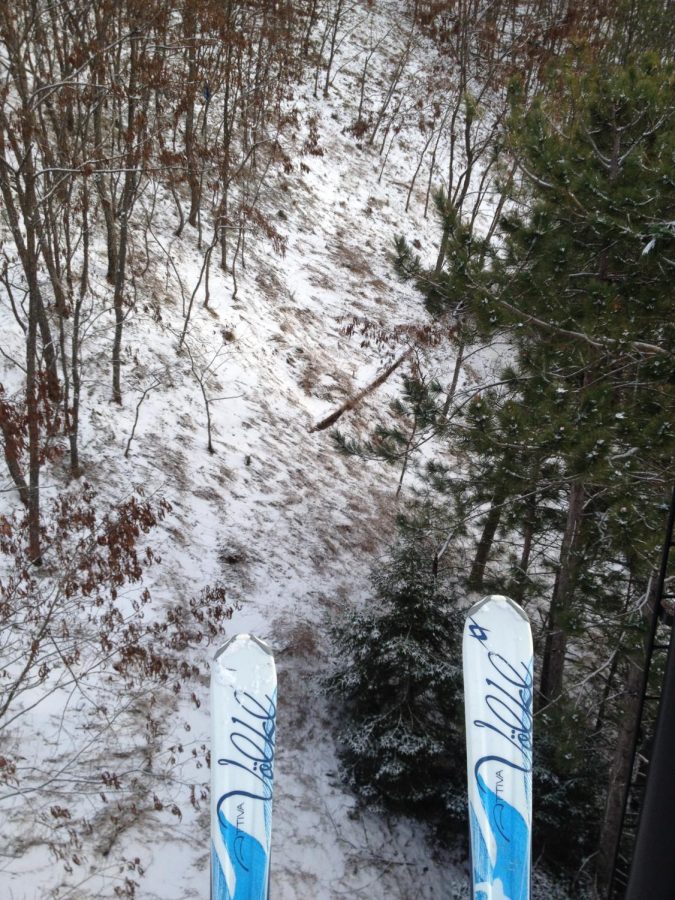 I’m still thinking about what happened that day. There I was, sitting in a hospital bed, listening to Colton profess his undying love for me. Haha, just kidding. It’s not that dramatic.

It’s just that he’s had a crush on me for years! Here I was, thinking that he hated me or something! Well, anyway, I’ll give an update on what happened after that.

So, where were we? Colton thought it was crazy that I never caught on to his crushing. We talked and laughed about it. For a few hours.

Ya know, I think we were even starting to become friends! After he left, my parents came back and continued to discuss the possibility of me travelling abroad.

I felt like we had left our last conversation on a good note; they did too. It was a pretty amicable talk, and we ended up settling on a solid plan: if the rest of the year at school went well– no more catastrophic bumps in the road– I could apply for a study abroad program, which would take place during the first semester of next school year.

I’d have to pay for half of it so that I had a responsibility in my investment. Mom brought up some slightly clingy terms to adhere to (where I would call or write home at least twice a week), but I guess they were fairly reasonable.

I was in the hospital for another week after that conversation. When the doctors finally let me go home, I was a little sad. The hospital bed had grown on me, and I had made friends with some of the nurses who came in and out.

Whatever fleeting sadness I felt when leaving the hospital disappeared the moment I stepped inside my long-missed home. It’s like they all say: “you never know what you have until it’s gone.” I hadn’t realized how much I missed home until I was cooped up in the hospital.

Each roughly sanded corner, each wall with paint beginning to crack, each creaky door hinge– I missed it all. I was flooded with the good memories that roamed these halls. I saw the smiling faces of my family, and it warmed my heart more than any fire blanket at the hospital ever could.

I suddenly had a rushing appreciation for everything I was so eager to leave behind; a feeling sat in my stomach uneasily, but I pushed it away until it was hidden behind the happiness of Home Sweet Home.

A few days later, Colton came by. We talked and then got coffee together. We took a walk in the park, but it was pretty chilly, so we quickly found ourselves back in that coffee shop.

I found out that Colton was nice and funny– and that we actually had a lot in common! We talked for hours and hours until Mom finally told me to call it a day.

After my injuries were fully healed, I was finally able to go skiing. Mom, Dad, and I took a day trip to a local ski resort; we skied for a good ten hours. I was exhausted but content, and I was starting to realize I could find little adventures even here at home.