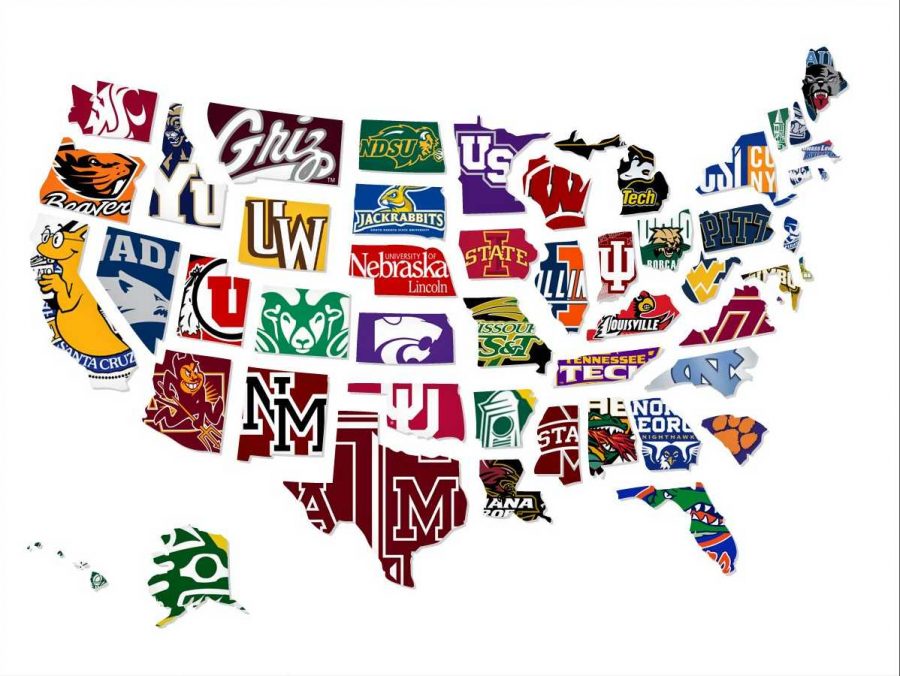 Trae Young: So far, Oklahoma freshmen Trae Young is the undisputed best player in college basketball. Some have compared him to a young Steph Curry with his limitless range and smooth demeanor. Some of the games he has had are record breaking, like dropping 26 points and 22 assists against Northwestern State. He also had 39 points and 14 assists against #10 TCU. Young is averaging 29.4 points and 10.2 assists while leading Oklahoma to a 12-2 start. The Sooners have beaten a few ranked teams, their most impressive being against Wichita State who was #3 at the time. After watching him play he clearly has a knack for scoring on all levels and has great court vision. He is becoming a focal point for opposing defenses and that’s why his averages will go down. Defensively he needs improvement. Young tends to take a break on the defensive end, but if he gets a steal it’s a guaranteed bucket at the other end. Once he takes the next step as a leader and gets more experience running a team, he could be really special.

Jevon Carter: At this point in the season Jevon Carter is overall the best player in the country. He can score the ball, pass the ball, rebound the ball and more importantly lock up teams opposing best players. In his last game he was all over freshman sensation Trae Young. So far this season Carter is averaging 16.7 points, 6.9 assists, and 5.7 rebounds. At one point this season Carter had 3 straight games of 25+ points. Carter has led this tough West Virginia team to an impressive #2 ranking.

Tremont Waters: Tremont Waters is one of the country’s best point guards, and is leading the LSU Tigers to a pretty impressive season so far. Waters has had some very impressive games, having 21 against the Wolverines and 39 in a big game against Marquette. He has proved he has what it takes to be a great point guard in the country. He is averaging 43% from the three point line so far this season. He is also averaging 17 points and 6 assists on the season. Waters had a huge night last week against the number 11 ranked team in the country the Texas A&M Aggies in which he had 21 including a buzzer beater from 28 feet out to win the game by one 69-68. There is no doubt this kid can play and I would not be surprised if he left for the draft.

Keita Bates-Diop: About halfway through the college basketball season Keita Bates Diop has the potential to be the best player in the country. He is built just like Kevin Durant; tall, skinny, and very electrifying to watch. Last Sunday Bates Diop scored a huge 32 points to propel the Buckeyes to an upset win over No. 1 Michigan State. Bates Diop is averaging 20 points per game and 9 rebounds. He is also averaging a 52% from the field and 40% from the three point line. He will continue to grow as a player and become even better than he is now throughout the rest of the season and beyond.