Reena Mathews's a�?Popping the Bubblea�? is a series in which she covers some of the biggest news of the past two weeks. This weeka��s installment marks the ninth chapter of this biweekly series. 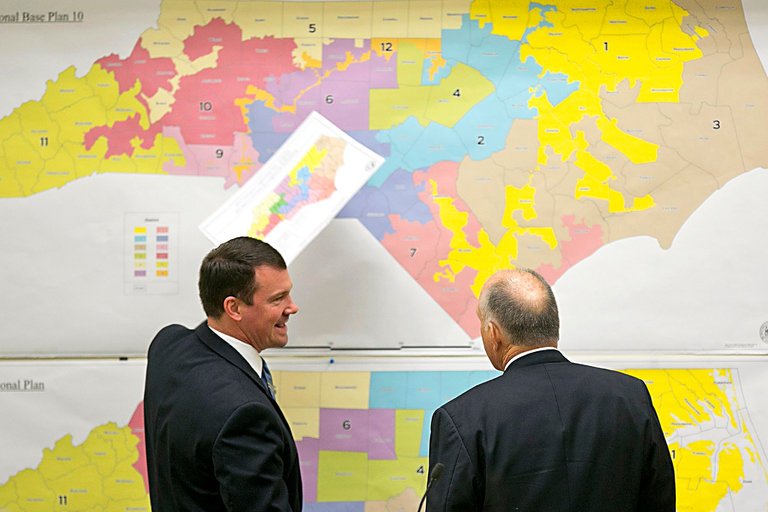 Thousands of Salvadoran Immigrants May Be Deported

This past week the government announced their decision to terminate the TPS (Temporary Protected Status) that 200,000 Salvadoran immigrants benefited from; moreover, the announcement included that these immigrants would eventually be forced to leave the country.

The TPS had originally been granted in response to the devastation El Salvador endured as a result of the 2001 earthquakes. The Department of Homeland Security defended their decision because they “determined that the original conditions caused by the 2001 earthquakes no longer exist.” This, they argue, allows for them to invoke the applicable statute of TPS and dissolve it. On the other hand, under Bush and Obama, the status was prolonged with reasons like drought and poverty.

To sum it up, immigrants who worked and paid taxes for fifteen years will now be kicked out of this country. 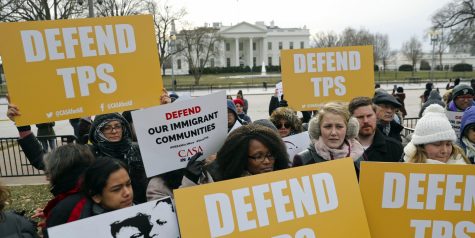 Salvadorans are, however, not the first group to get hit. Weeks earlier, the Trump administration delivered the same ultimatum to 59,000 Haitians, who had received TPS following the 2010 earthquake. Furthermore, many believe that Hondurans and Nicaraguans are next on the hit list.

Regardless of differing opinions on immigration, the economy will most definitely feel the tremors of this decision. Money being sent back to El Salvador from the immigrants here currently accounts for 17% of El Salvador’s economy. This kind of blow for an impoverished country is certainly not ideal. As for the U.S., according to immigration advocacy groups like the CMS and the Chamber of Commerce, those who live here under TPS have contributed greatly to American businesses.

Others maintain that the government should hone in on the “temporary” aspect of TPS, asserting that only the original reason should be evaluated when it comes to the length of people’s stay in the country, despite the fact that the law allows for extensions.

With contending ideas about immigration, economic impact, the sheer magnitude of immigrants affected, and even the question of kids who were born here during their parents’ stay, the expiration of TPS for so many presents many issues.

Net Neutrality is Going to Congress

Literal minutes after the publication of the last installment of “Popping the Bubble,” the FCC voted to repeal net neutrality in a three to two vote. This is likely not news to most readers, as the decision incited a major uproar from young and old alike.

It seems, however, that America’s cries of incredulity and exasperation were finally heard.

Senator Edward Markey certainly heard those voices. Following the vote, Markey set out to gather thirty cosponsors, the necessary number needed to contest the FCC decision via the Congressional Review Act. This act allows for a bill, with the backing of thirty cosponsors, to skip committee review and go straight to Congress for a floor vote.

And this past week, Senator Claire McCaskill declared herself the thirtieth cosponsor.

So, net neutrality will soon be gracing the Senate with its presence– not before, though, the FCC decision is officially documented in the Federal Register, where all federal decisions are made official.

Once the wait is over, the Senate will vote on if they should consider overturning the FCC decision, after which- if the vote passes- the Senate would debate and vote on the final outcome. If the vote favored repeal, the House would then have to approve the resolution. With the House’s approval, President Trump would finally have to choose to support or deny the resolution.

And while many have little faith in Trump approving a repeal, as of now it appears unlikely that this resolution would even journey so far into the political process, as Republicans hold a majority in both the Senate and House– the party that has expressed no support for the vote thus far.

Nonetheless, it is when we lose faith in our democracy that we submit to losing everything. The net neutrality issue will likely play a major role in the 2018 election, and there is still ample opportunity for any and all Americans to contact their representatives and exercise their right as citizens.

This past Tuesday, a panel of judges ruled that the Republicans of North Carolina unconstitutionally gerrymandered their congressional district map.

This decision is massive news as gerrymandering plague has run rampant for far too long– all one has to do to is look at the maps of some states’ maps. The boundaries are just plain strange in some instances, and partisan ulterior motives are all too clear.

North Carolina specifically is certainly familiar with this issue. As recent as 2016, another panel of judges struck down the congressional districts drawn in 2011, discarding two majority-black districts with the position that “a state may not use race as the predominant factor in drawing district lines.”

Nevertheless, the map that was to follow would go on to face backlash, as many blasted the congressional lines for appearing to be drawn in the interest of having as many Republican districts as possible.

In fact, Republicans didn’t even attempt to refute these allegations. House redistricting chief Rep. David Lewis had no qualms about stating his reasons for the placement of the congressional lines, plainly declaring, “We want to make clear that to the extent that we are going to use political data in drawing this map, it is to gain partisan advantage on the mapa�� I think electing Republicans is better than electing Democrats. So I drew this map to help foster what I think is better for the country.”

In short, Lewis literally defined gerrymandering in his explanation of his intentions.

As a result, the panel faced no difficulties in their decision and thankfully was able to destroy one more injustice in the woodwork of our government. A victory, indeed.

So while the progress is slow and steady, we’re trudging on– uphill.