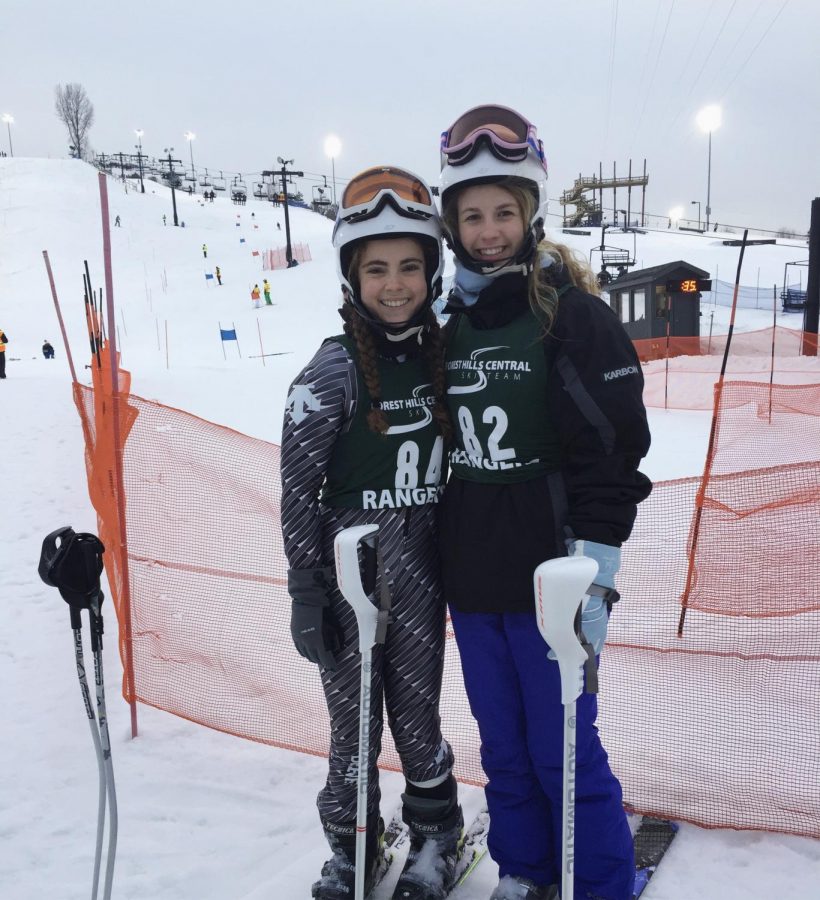 Along with the McAlindon sisters, junior Grace Kline managed to grab 19th place with her first race having a time of 28.95 seconds and her second race having a time of 29.75 seconds. Also placing were seniors Anna Tomsheck with 29th place and Cece Long with 24th place. Junior Myah Leavenworth also had impressive times and placed 27th in the GS.