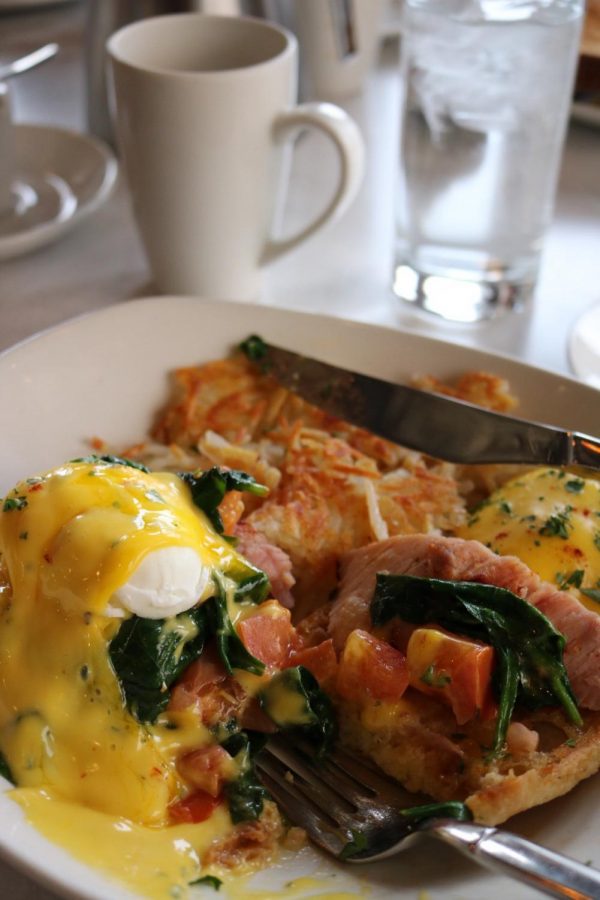 Scattered all around East Town are the restaurants, the groovy hangouts, the antique bookstores, and the corner cafes with a warm cup of joe. Places of every variety fill up every square inch of the area, inviting people of the community and daring them to step out of their comfort zone. However, when the need arises for food that will ease an achingly hungry stomach, not all places will suffice.

In the heart of Eastown is the folksy restaurant and delicatessen, Matchbox Diner. Tweaking the classic diner image, the Matchbox Diner maintains a more sophisticated and modern atmosphere while also serving homey, hearty diner classics, like buttermilk pancakes, sandwiches, and such. Where old-school diners are dominated by bright colors and fluorescent lights, Matchbox is more inclined toward clean cut lines, defined color schemes, and lower lighting.

Although first being taken aback by the dimness, I easily settled into my place there as it became more and more comfortable. On an early Saturday morning, the rush was fairly steady with a constant flow of content customers. People of all shapes, ages, and sizes were coming in and out, with a grin that at best can be described as one of blissful. Looking around at other tables, I was pleasantly surprised by a diversity, both in people and in food, that I hadn’t expected.

A busy but attentive waitress hastened toward my friends and me, emanating a calm and collected vibe despite the obvious rush. Upon being seated, I felt a wave of relief wash over me. With my seat facing a window, I could embrace the early morning sunshine with the best combination of steaming cup of coffee, a couple amazing pals, and a filling meal.

As a general rule, I’m not usually drawn to entres involving much egg yolk or anything that rich, so ordering something of that ilk by choice was out of the ordinary. Perhaps emboldened by the new environment and the much-appreciated company of my friends, I dove into the deep end and confidently ordered a variation of eggs benedict called Matchbox Benny. At that point, I didn’t have a clue of what I was getting into or the food coma that would later befall me. 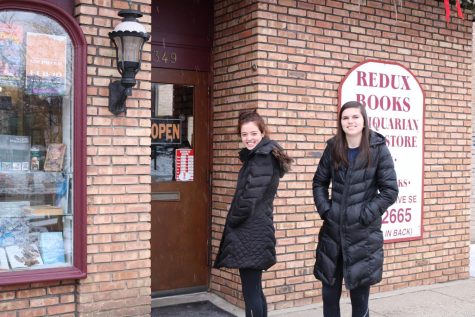 Matchbox is known for packing a lot of punch into its food in a general pattern of rich or filling foods. For my friends and me, our breakfast was no exception to that pattern. One friend got a stack of buttermilk pancakes that were fluffy and smooth but quickly filled her stomach; another got something along the same lines as mine with salt from hash browns and a savory flavor from her omelet.

Personally, I had difficulty with the Matchbox Benny because I had absolutely no idea where to start eating, but once I got going, it was hearty and perfect for the mood I was in. The flavorful slab of ham was thick and accented the fresh taste of tomatoes and spinach. Underneath, the English muffin was struggling under the mountain of food above it. On the very top was a runny egg yolk with drizzled hollandaise sauce (also made of egg yolk) all over, and each furthered the rich taste.

Although it was quite out of the ordinary for me, Matchbox Diner was still homey in a different way than most other places I frequent. Their entrees and flavors were classic, and everything about the diner made me feel welcomed in the same way a warm blanket envelops and warms you to your core.