Reality TV is a threat to viewers’ brains and behavior 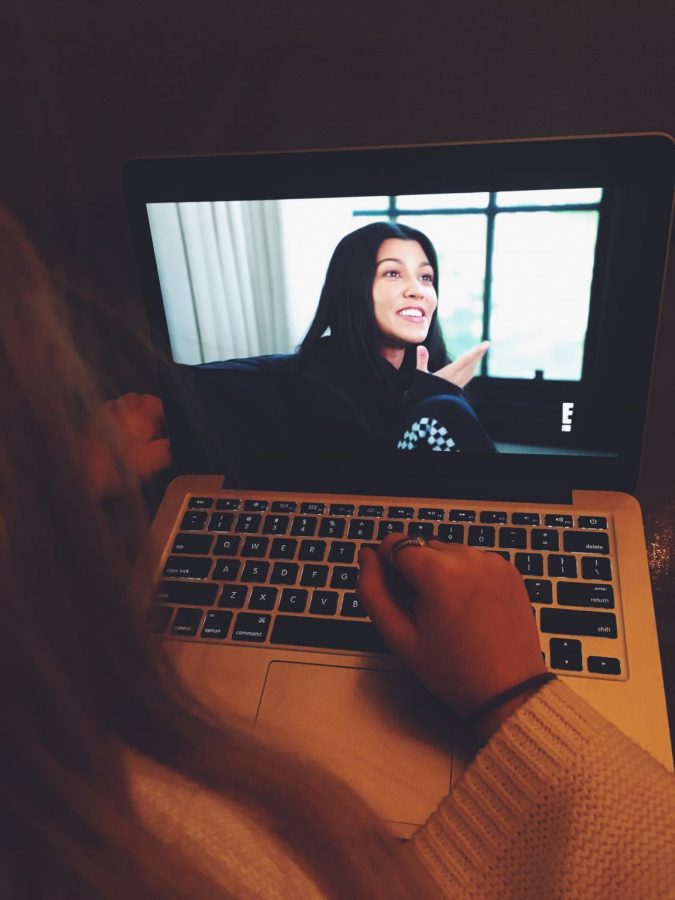 Reality TV has been a part of American culture starting in the late 1970s and early 80s. It took off as a prominent part of life in the 1990s, and most notably, in the 2000s. In today’s world, reality TV isn’t confined to a framed TV. It follows viewers around on social media, in products, and in the news. Reality TV ranges from the glamorous and prosperous Kardashian’s to the rustic and devout Duck Dynasty gang.

Infatuated fans can be casually gossiping over brunch about the excitement over the deplorable drama on Real Housewives or Here Comes Honey Boo Boo. People often act in their daily lives like they know these reality stars. While reciting all the children and ex-husbands in these reality families, people often forget they don’t truly know these celebrities– instead, they only know what the camera crew and producers decide people should see.

The calculable drama, sex, physical violence, profanity, questionable morals, aggression, bullying, and materialism can be entertaining, but it is also impacting viewers’ brains and behavior. This is due to the Social Cognitive Theory: “Portions of an individual’s knowledge acquisition can be directly related to observing others within the context of social interactions, experiences, and outside media influences.”

Because of this, spectators and fans can subconsciously pick up traits and morals from reality TV. Bad behavior and questionable values go hand-in-hand with this type of entertainment. Not to mention, while editing, producers influence these nasty topics, celebrities also behold offbeat lives than the average joe; their actions put into an average life is would be very problematic and possibly destructive.

The majority of reality TV’s target market is young teens to young adults. While for a more mature viewer it’s typical to spend a night winding down to some juicy entertainment, media should be trodden on very carefully by younger viewers. Materialistic celebrities can form unhealthy views of beauty in minds. Adult content is also commercialized because the lives they are capturing are adult ones. Even shows featuring kids, such as Dance Moms, exhibits examples of abusive and unhealthy relationships between parents and even instructors.

While reality TV is heavily entertaining, it can have an impact that is unexpected.