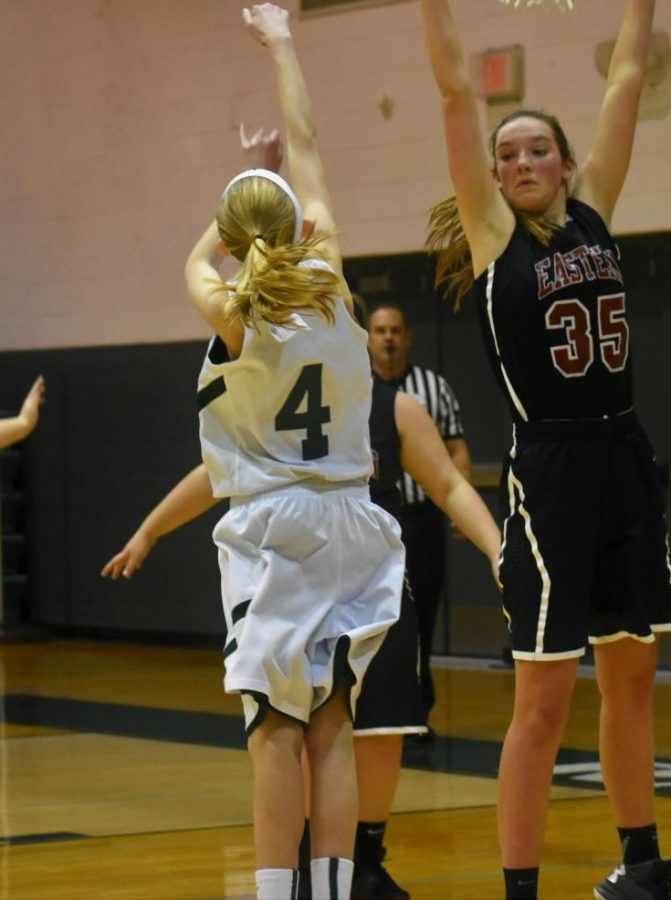 This past Tuesday, the girls JV basketball team battled the Red Hawks of Cedar Springs but lost 37-23. The Rangers lost primarily due to offensive turnovers and missed shots. Without these key mistakes, the game may have ended differently for the Rangers.

Leading on the scoreboard for the Rangers was freshman Katie Tellier with ten points. Standing out on defense was sophomore Alex Vaughn-Earvin, who forced mistakes on the Cedar Springs’ side and was able to contribute to the stellar second and fourth quarters played by the Rangers.

The next game for the Rangers is Thursday, Jan. 18 at Lowell. FHC is now 1-2 going into its fourth conference matchup against Lowell.