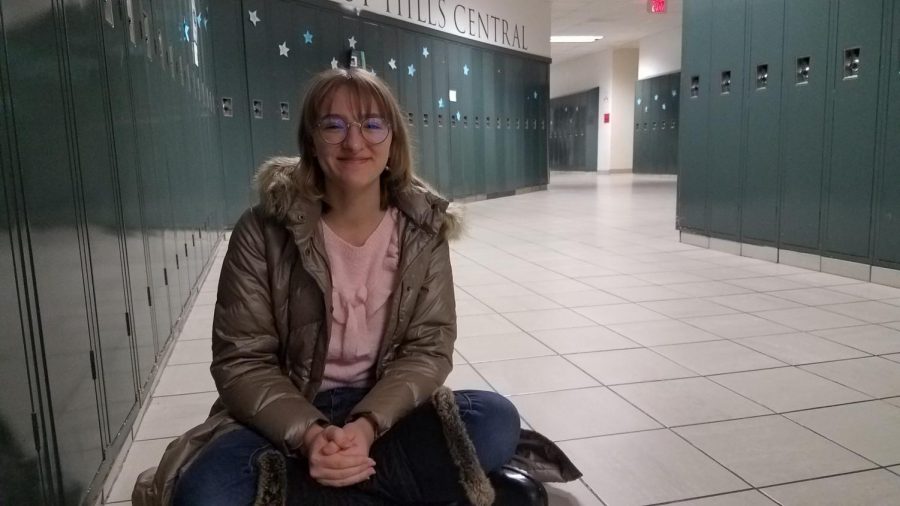 “[Japan] was really different; you go to a foreign country, and you see it, but you don’t really see it because you’re at a hotel or something else, and it’s more of a vacation. As an exchange student, you’re in their house, and they pretty much treat you like their own children so it’s kind of like you’re living the life of a daily teen in Japan rather than just a tourist. It was just really nice because the reactions from people at the school were so funny because [where I stayed] was a less touristy area and more rural, so they hadn’t seen a foreign person really ever. I remember my first day of school everyone was just shouting at me, and they knew I was coming, too. The school made a huge deal about me being there, and as soon as I walked in everyone was waving at me and being like, “Can I touch your hair? Oh my god! Hi, can I practice English with you?a�� I was kind of just like, “Oh, my god.a�� It was a little overwhelming, because they treated you almost like a celebrity, especially because I was blonde. They were like, “you have blonde hair!a�� It was just funny. They called me golden-haired girl.”