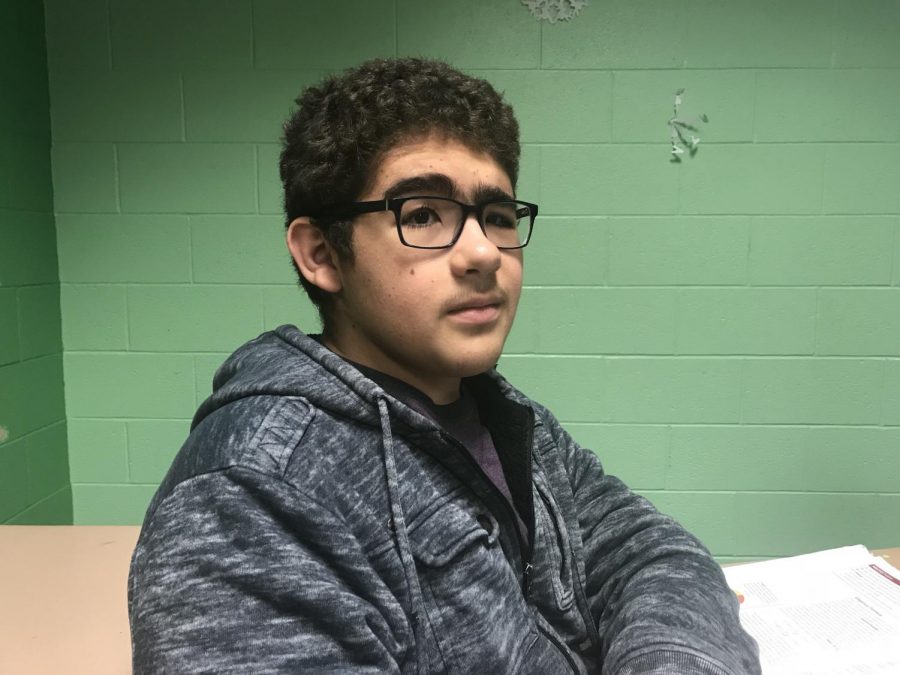 “Until about the middle of seventh grade, I thought I would never leave Cedarburg, the town I used to live in. I still have very good friends there. At the time my parents hinted towards my brother and me that we would be moving somewhere. So I thought about where it could be, but I dismissed it until much later. Things went on, and in November of 2015, we moved into a smaller house temporarily until we could find one in Grand Rapids. I really liked living in a smaller space. Grand Rapids seemed really interesting to me. On June 10, 2016, for the last day of middle school and my last day of school in Cedarburg, my class got to go to Six Flags, and it was a nice way to spend the last bit of time with my classmates. Then on June 19, 2016, we said our goodbyes to everyone. Two days later we were moved to Grand Rapids. To this day I’m still not sure about my life, but I think Grand Rapids is okay. I also really enjoy it when I get to visit friends in Cedarburg.”