Reena Mathews's a�?Popping the Bubblea�? is a series in which she covers some of the biggest news of the past two weeks. This weeka��s installment marks the tenth chapter of this biweekly series. 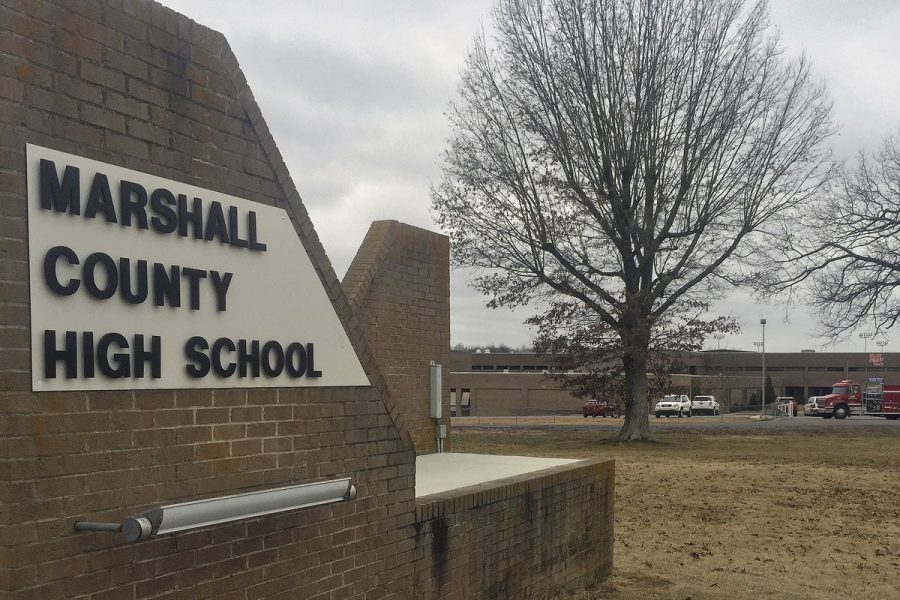 North and South Korea will come together for Olympics

In a rather shocking North Korea update, North and South Korea have decided to attend the opening and closing ceremonies of the Winter Olympics under one, unified flag. Moreover, there will be a North-South Korea women’s hockey team, and the two nations’ skiers will be trained together.

Relations between North and South Korea have been tense, to say the least, especially in recent years, which is why this news came as such a surprise to most. For the South Korean president, this decision was great news as it serves as a “great opportunity to thaw the South-North Korea relationship that is frozen solid.”

On the other hand, many do not share similar sentiments, feeling that South Korea’s choice to join with North Korea so readily is a poor decision that normalizes North Korea’s many corrupt practices.

Regardless, the two nations marching as one will certainly be an interesting sight to see.

Back in 2010, suspicious disappearances of informants and agents in China began being noticed by the government. Arrest rates grew increasingly high, causing the CIA to grow even more concerned as more and more agents were killed.

The CIA and FBI remained confused and panicked, as an operation that could take years to restore crumbled before them.

Finally towards the end of 2012, the cause had been discerned: a mole. With that, the CIA and FBI dove into an investigation. Their efforts led them to former CIA officer Jerry Chun Shing Lee, a naturalized U.S. citizen who had worked for the CIA up until 2007. On the premise of a job opportunity, Lee moved to Hong Kong– a move that many now suspect was arranged by the Chinese government.

During a return to Virginia in 2012, the FBI secretly searched his luggage in various hotels. They discovered an address book and date book that ended up containing classified information about the CIA’s operations in China– information as sensitive as real names, phones numbers, and locations of operatives.

So, in 2013, the CIA lured Lee into interviews with the offer of a possible contract. Over the course of five interviews, the CIA attempted to draw information from Lee, but no mention of the notebooks ever came up. 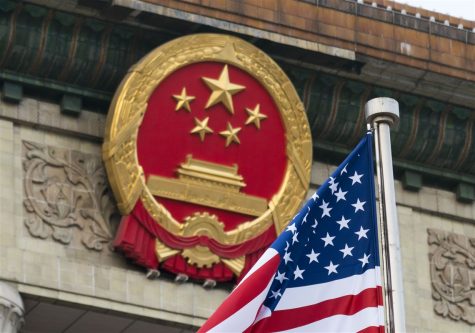 Lee escaped arrest for reasons that still remain unclear, as it appears the CIA had knowledge of Lee’s wrongdoings at this time.

Nevertheless, last week the CIA found out that Lee would be returning to the U.S. So, the CIA met him at the airport and arrested him on sight, charging him with Unlawful Possession of Classified Documents.

There were no treason charges, however, much to many people’s surprise. This could be due to the short notice the CIA was given, or the fact that if treason had to be proven in court, the CIA would have to provide evidence that exposed some of their operations.

The rather Doomsday-esque headline that rampaged news outlets in the past week or so screamed of last weekend’s government shutdown.

The shutdown was the final explosion of bipartisan tensions that had been simmering for weeks. In short, Congress failed to pass a new spending bill before the expiration of the previous one. This was because of the longstanding argument surrounding the fate of DACA– the program that protects those who were brought to the country illegally as young children. With Trump’s decision to terminate the program, Democrats took a stand to protect those children, refusing to support any government funding bills until some progress was made on the DACA issue.

This, of course, put Congress at a standstill, and so, the shutdown was put into motion.

The shutdown finally arrived last weekend and lasted a total of three days, coming to a close this past Monday when Senate Democrats agreed to a deal offered by Senate Majority Leader Mitch McConnell. The deal allowed for the continuation of funding for two and a half weeks, during which time Republican leaders promise that an immigration bill will see a debate and subsequent vote. If a conclusion to the DACA affair is still not made, McConnell assured that he would present his own bill that would address DACA, border security, and more.

And while the term “government shutdown,” has a slightly catastrophic connotation, it really only means that “nonessential” government activities cease; military and law enforcement activities, of course, carry on.

However, shutdowns are still a tremendous burden, both politically and economically. And as expected, it ushered in an outburst of accusatory remarks from both Democrats and Republicans. Both parties sought to drive blame away from themselves: Democrats argued this was a perfect demonstration of Republicans’ inadequacy, as they have majorities in Congress, while Republicans insisted that the shutdown was a testament to Democrats’ stubborn commitment to halting progress.

Now that the government is back up and running, it seems that a happily-ever-after remains far ahead of us. The good news is that the impact of the shutdown is minimal, as it occurred mostly over a weekend. The bad news is that the Congress-brawl is set to persist– until Feb 8, that is, when the next Congress showdown is scheduled.

What bill will be discussed? When will a vote carry out? Will the House and President lend their support? Will a decision even be made? What happens then– another shutdown, perhaps?

Lastly, yet another nightmare morphed into glaringly harsh reality this past Tuesday.

A fifteen-year-old student was arrested and has since been charged with two counts of murder and twelve counts of first-degree assault, though those charges are subject to change. In a few days’ time, after some preliminary hearings, prosecutors will begin the proceedings of trying the boy as an adult.

While my words remain trapped by their innate uselessness, my thoughts and prayers are with you, Kentucky. To all those affected, my heart aches for your suffering. I pray everyone who was injured makes a quick and painless recovery.

To the friends and families of Bailey Holt and Preston Cope, I cannot imagine the pain that has been so senselessly thrown at you. May Bailey and Preston rest soundly in a place better than this. How I wish things could be different.