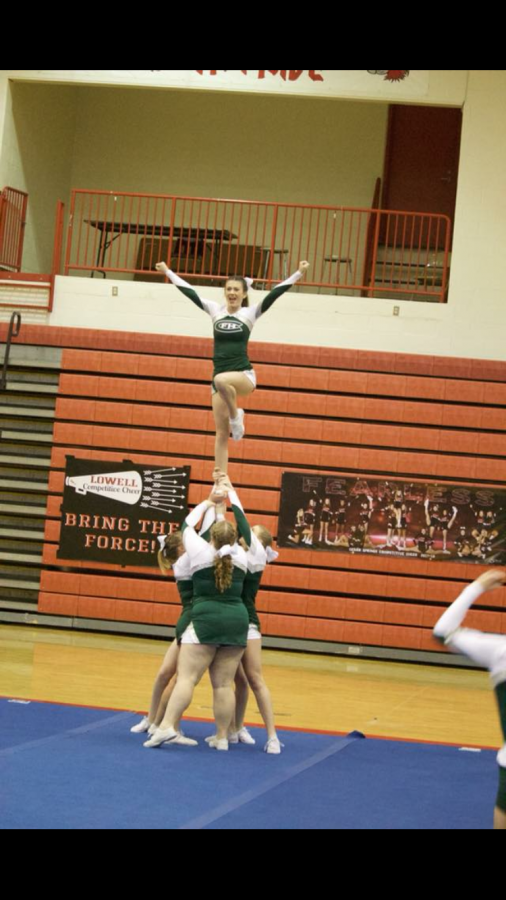 The team made some small modifications to the round one routine on Tuesday in practice. At the competition, these changes were not executed well. This made the round one score 209.10 points, an unusual low for the team.

There were recent changes to round two as well. On Tuesday, a new member fought for and earned a spot in round two. The team also made small modifications to the precision drill. During the competition, a couple of the girls didn’t hit the new motions on time. This, as well as an 8 point penalty due to a dropped a heel stretch, had a major effect on the total score of round two. FHC earned a total of 178.82 points in this round.

The Rangers have been hitting round three beautifully in practice and it carried over into the competition, as the team successfully hit the round and had a total score of 274.50 points.

The team’s head coach, Olivia Obetts, said the girls should be expecting more changes to the round in their upcoming practice. The team has a competition at Caledonia high school Saturday morning, where it will compete with 40 other teams.