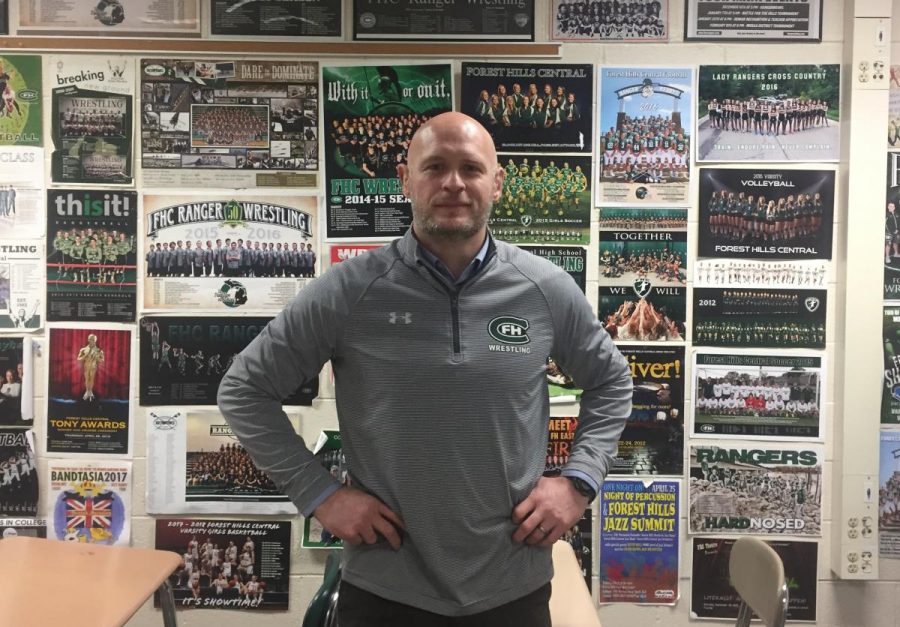 “[If I could go to any time period], I would go to the American Revolution. I would want to saddle up next to General George Washington at the tail end of Valley Forge and [learn] how Baron Von Steuben basically was brought in and whipped the American colonies into shape. I would want to see how General George Washington kept that whole team dynamic together. The American Revolution was about to basically fall apart, but George Washington managed to keep it together. I would also like to get the inside scoop on the whole Culper Spy Ring. George Washington is seen as the most honest human being in history but was using deception to win the war, and so it would be really cool to see that aspect of his life. And, again, to be around to see America turn the tide towards winning the Revolution.”