A realization that you can’t believe anything 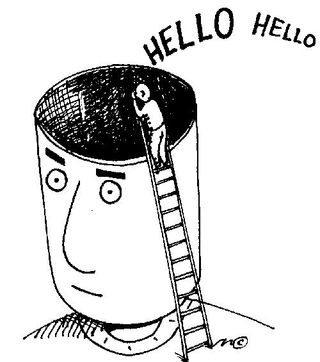 In my family’s recent journey down vegan lane, I’ve certainly learned a lot. I knew I was going to; however, I foolishly assumed that I would simply be learning about food and my health. In my very naive and completely childish way of looking at things, I had always taken everything my mother taught me about food as a child as fact. I never once questioned anything she told me.

I believed that I could only get proteins from meat and milk.

I believed that all sugar was bad for me.

I believed the saying “everything in moderation.”

But when my brother showed us the documentary What the Health, all of the sudden, I was being informed that everything I had believed for fifteen years was a lie.

Who was I supposed to believe? My mother or the documentary?

The documentary claimed to be fact. To take their information from studies done by scientists and the main character’s own research. But without repeating all that research myself, I had no way of knowing who to believe. As I attempted to learn more online in hopes that it would clear up the foggy confusion, I found so many conflicting arguments for and against veganism that my brain hurt as if being hit with a hammer. Some people swore of the healing powers of veganism, while others argued you were depriving of yourself of valuable nutrients. And both sides were confusingly convincing. I had absolutely no way of knowing which was right.

Both sides of the argument seem to use bits and pieces of truth. Just enough to convince you that they are right, and the other side is dead wrong. This battle parallels many other battles in society, namely political ones. Each side using half-truths to make them seem appealing and acquire your vote. In using these half truths and half lies, they can convince you of their truth while also having a way out. If ever caught, they would be able to emphasize the points of their argument that are true.

All we know about anything, we have either been told, read, or seen online. So how do we know what’s true?

And so becoming a vegan has shown me not only that there are many ways to be “healthy,” but it has also revealed to me that you can never say anyone’s way of achieving healthy is wrong because you don’t know. No one does.